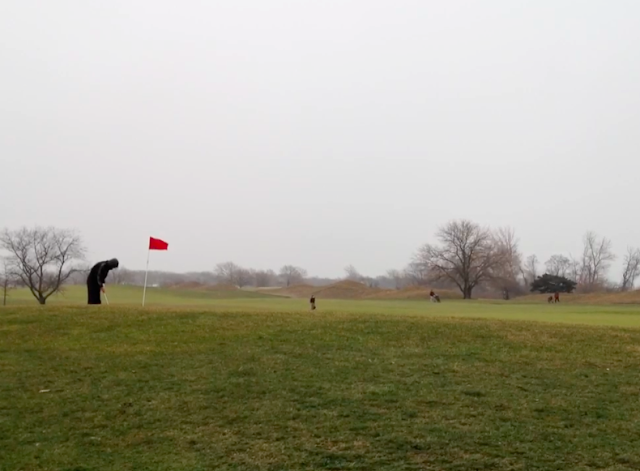 The End is near. In desperate uncertain times, the winter golfer cannot be too choosy about where he plays.

Since it's practically on the Atlantic Ocean, Marine Park typically sees the harshest weather conditions of all the city courses. But today it's ridiculous cold anywhere you go, plus I haven't seen the course in a long-ass time, and they've slashed tee times to liquidation prices. Marine Park's probably as good (or bad) a choice as any. 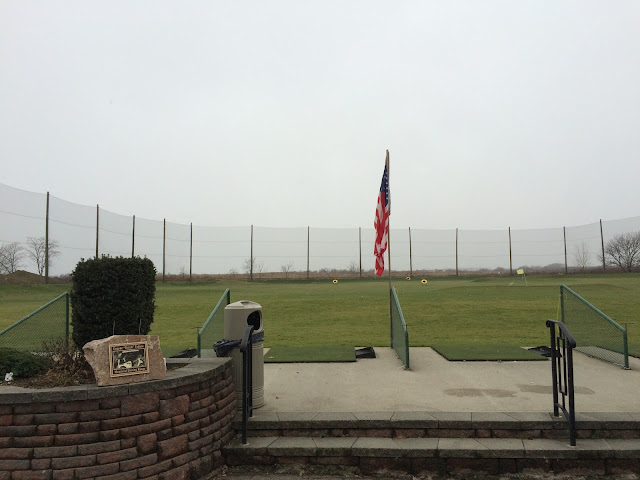 In the pro shop I got treated like a second-class citizen on account of having got my tee time from one of the popular online tee-time websites. This was not the first such instance nor will it be the last. There is a serious discrimination problem going on in the world folks. The courses resent these sites for whatever reason, but not enough to refuse to do business with them, partnering up in a shameful, exploitative relationship. They pass on the emotional abuse to customers, who didn't know they did anything wrong. 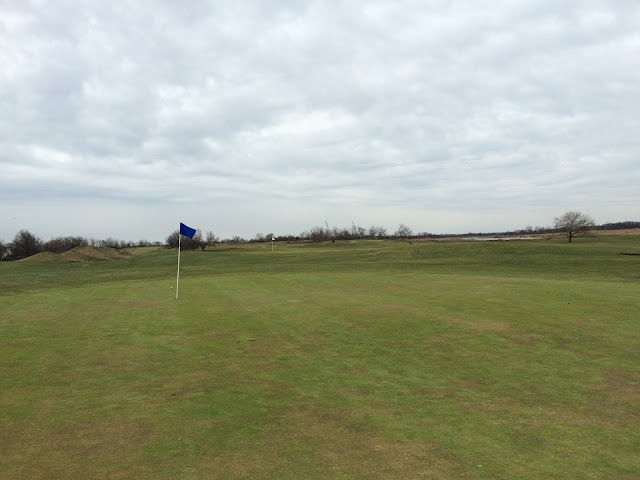 Despite the top-down management issues, course looks pretty good even at this deep winter stage. 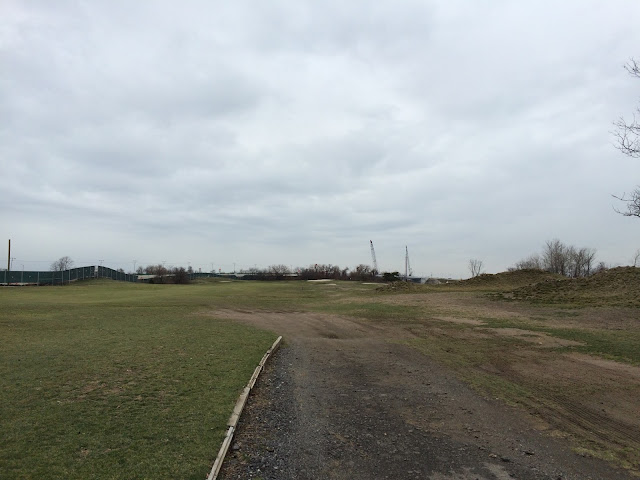 Even on the best of days, #3 with its powerful ocean breeze and constant Belt Parkway traffic din is harsh and unwelcoming. 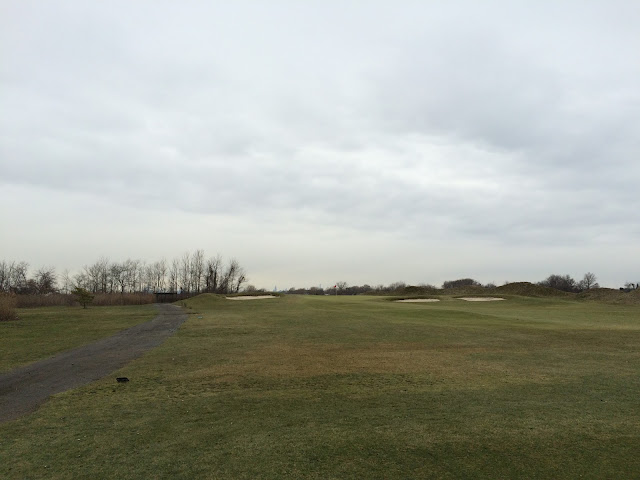 Goddamn it is cold; the course feels so long. The greens seem a mile away even after a well-hit tee shot. It started to snow by hole seven. At the turn I made the decision to soldier on. Wouldn't you know it, in the face of strengthening gusts and stinging snowflakes somehow I started to play better. 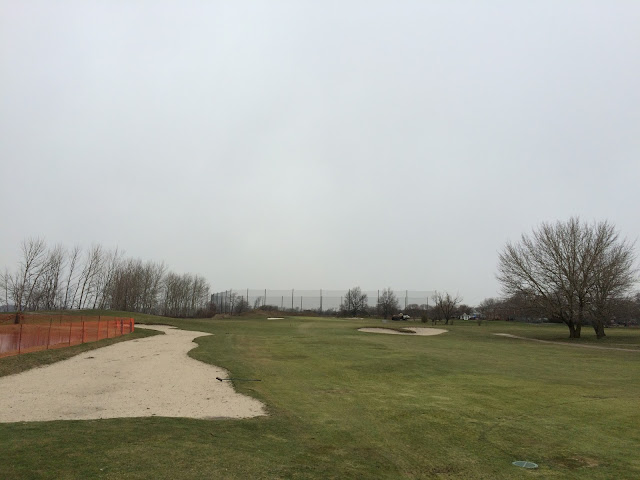 Saw a total of six people on the course. Six is a nice number, enough that you don't feel completely alone out here, or like a total idiot for attempting to play golf in rough winter weather. 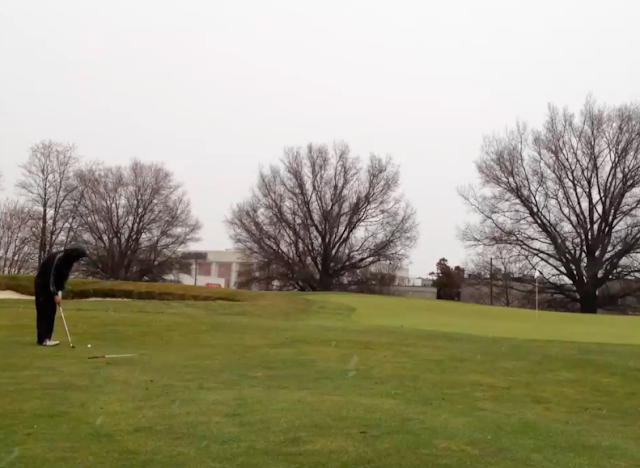 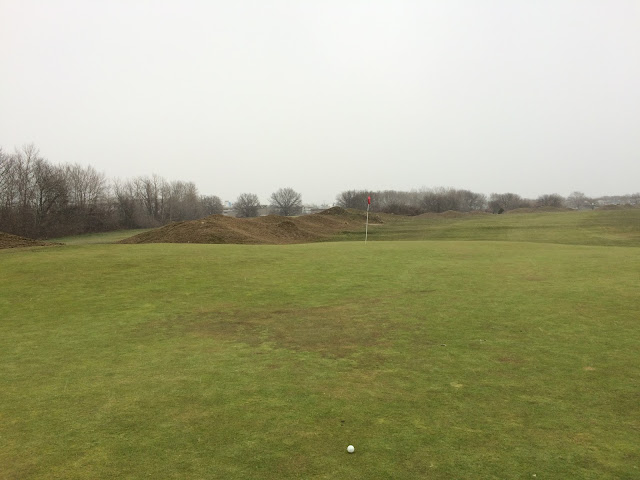 Made one last two-putt par on the 14th hole before conditions became totally uncool and there was no choice but to take shelter. I shot 12-over for 14 holes. That's better than bogey golf, jack. If this ends up being the last play of the '15-'16 season, I can live with it.
Posted by Legitimate Golf at 6:06 PM