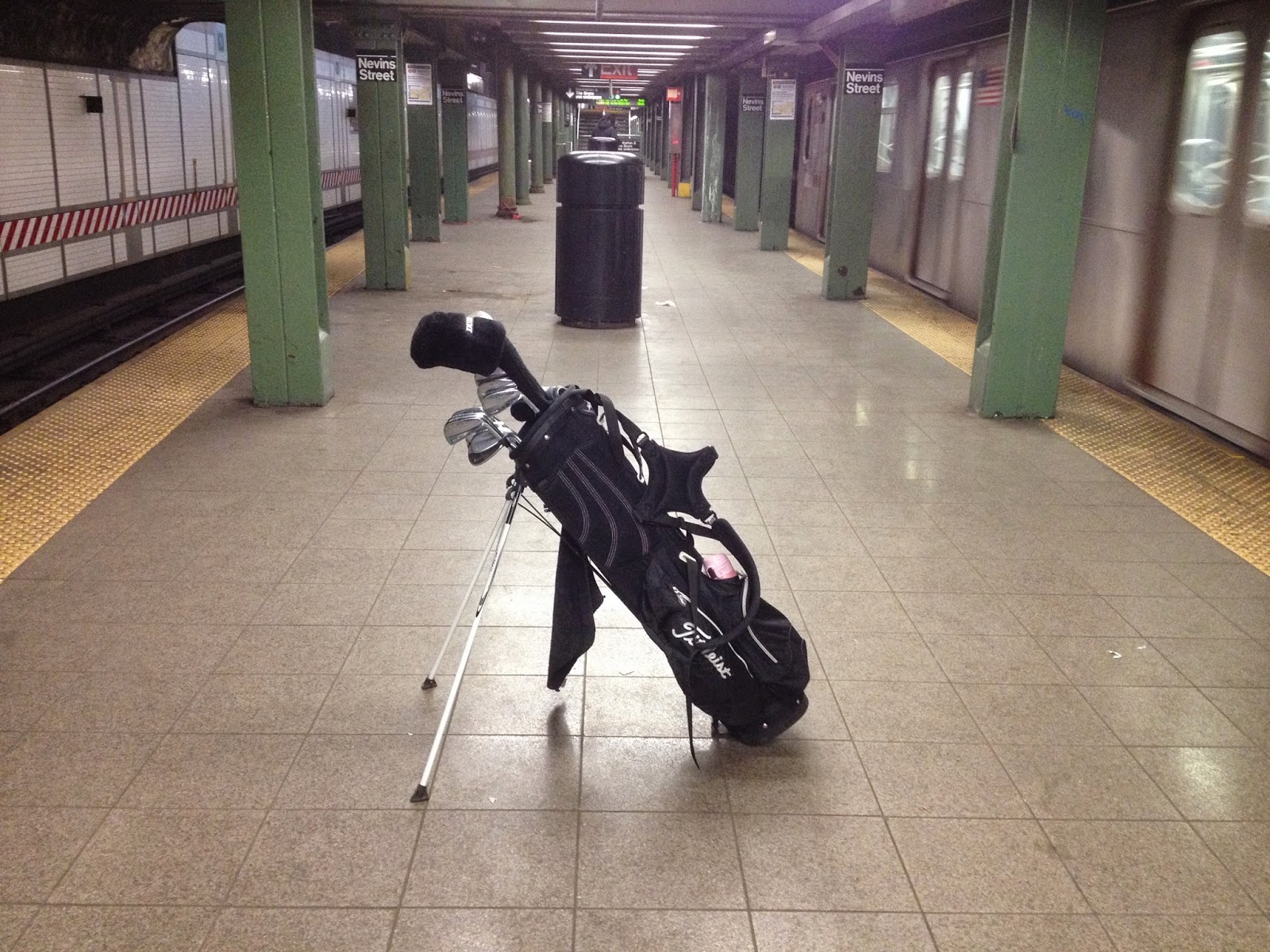 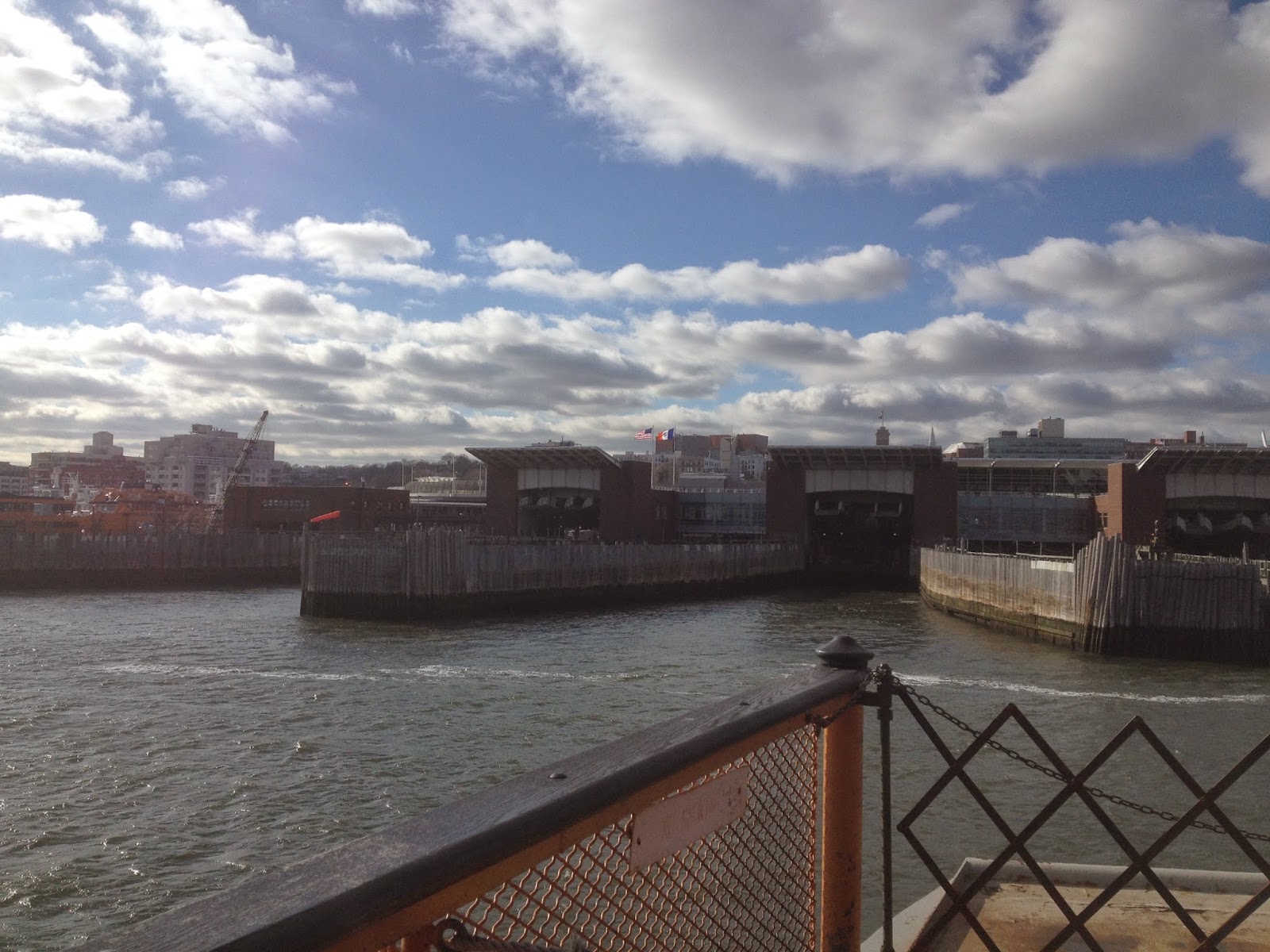 Back from California. It was nice coming back to a mild New York winter. After a couple nights of rest I was back on Eastern Standard Time and so ready to get back out into the wild uninhabited world of winter golf. I hit it, pretty hard, taking advantage of the convergence of some holiday downtime and not-entirely-terrible weather. It was all kind of a blur of push draws and three-putts. I've been enjoying it as much as ever, but it's just been happening at such a fast rate that I'm having a hard time keeping up with it all, emotionally. So here's a bunch of photos and impressions from the last three rounds, all played with the same ball, an optic yellow Titleist I found up in Yonkers. 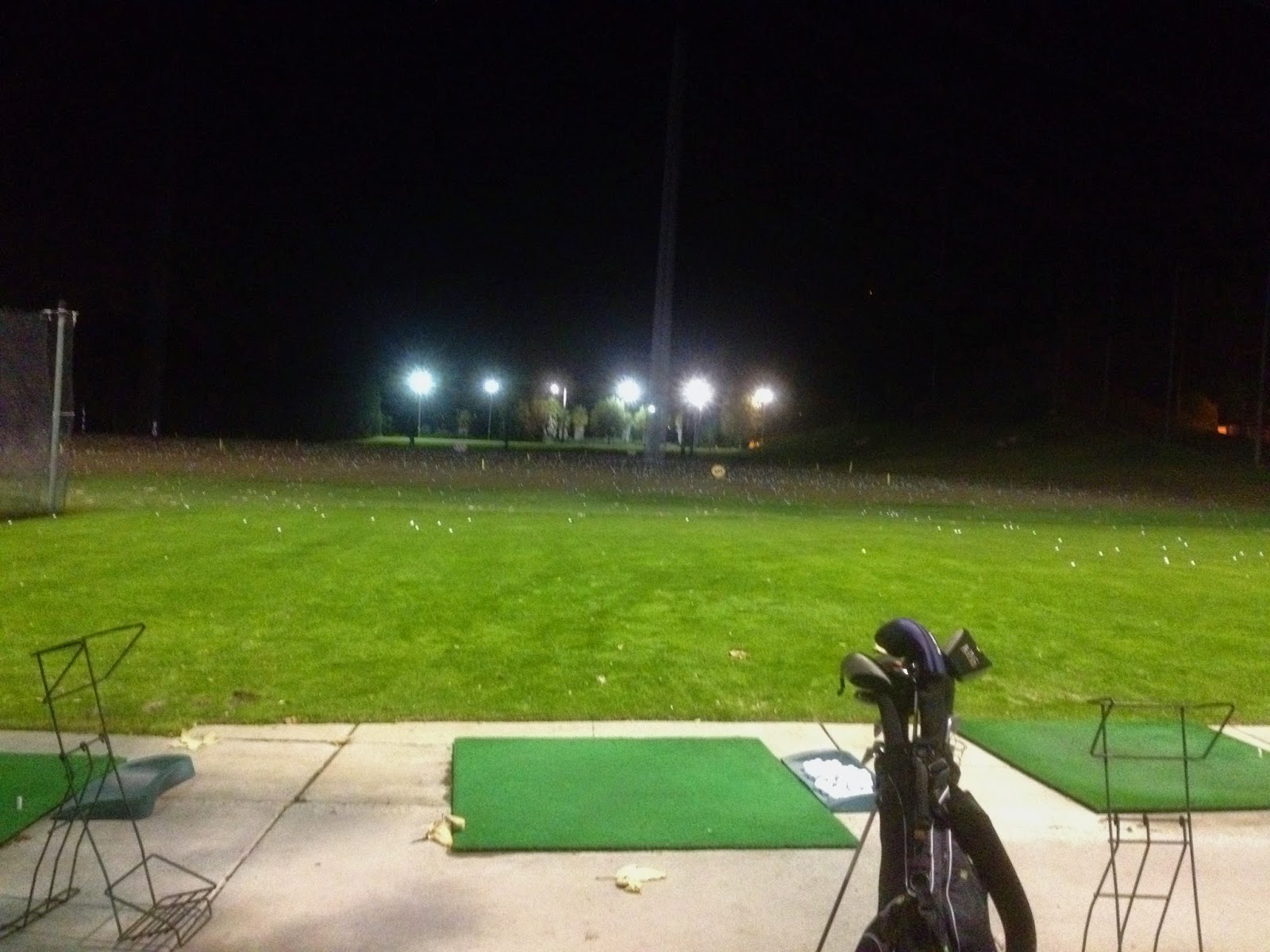 I got pretty ticked off about the driving ranges all being closed on account of some morning rain. I didn't want to leave California without settling that score. 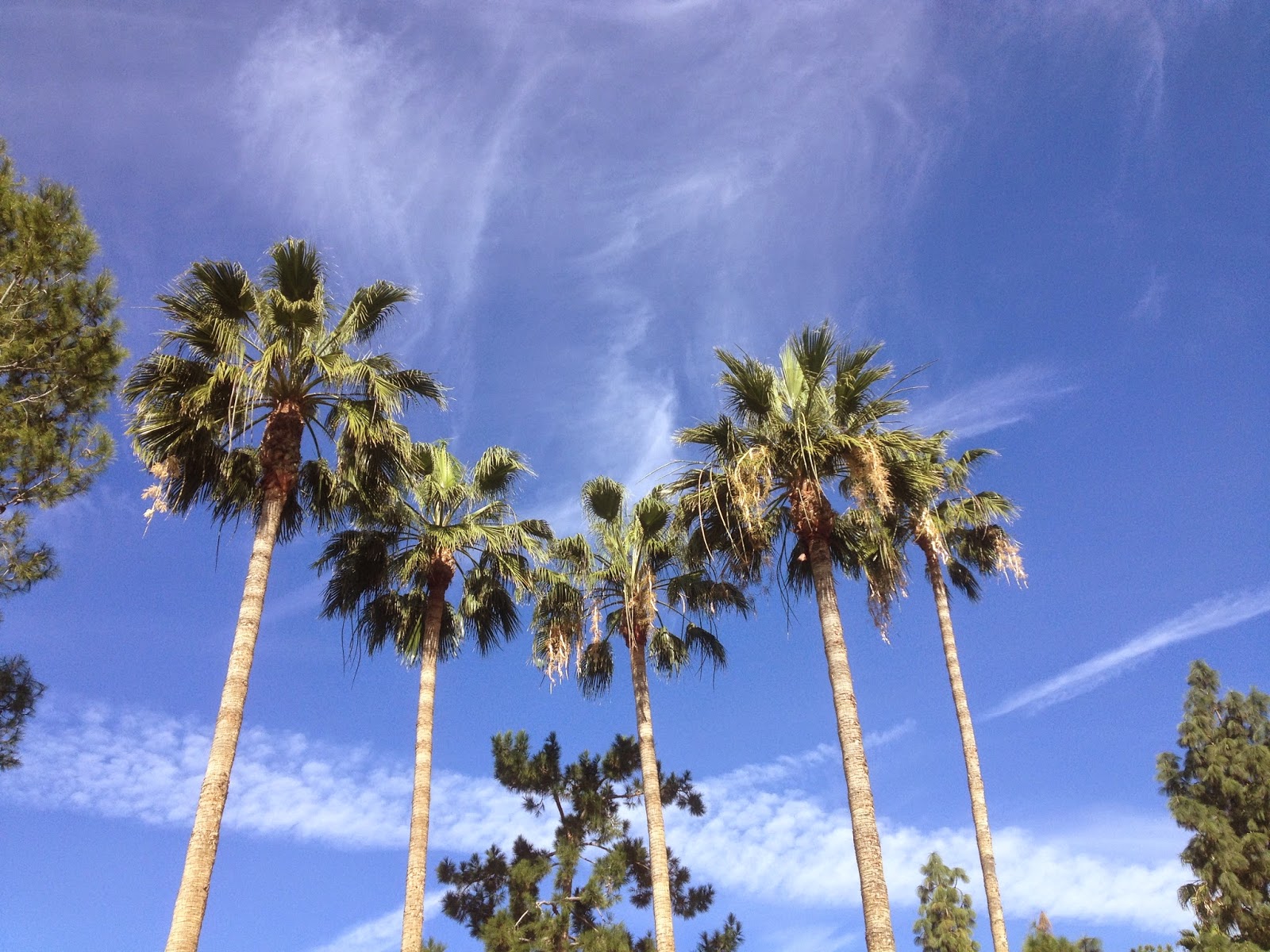 Greetings from Southern California. I had no specific plan to play golf while I was out here, but I was invited by my sister's husband to play a round at his club, the Tustin Ranch GC. I tend to feel out of my comfort zone at places like this but I just kind of rolled with the tide and accepted, for better or worse. Anyways it's a very gracious offer, so why the hell not.

Email ThisBlogThis!Share to TwitterShare to FacebookShare to Pinterest
Labels: roadgolf 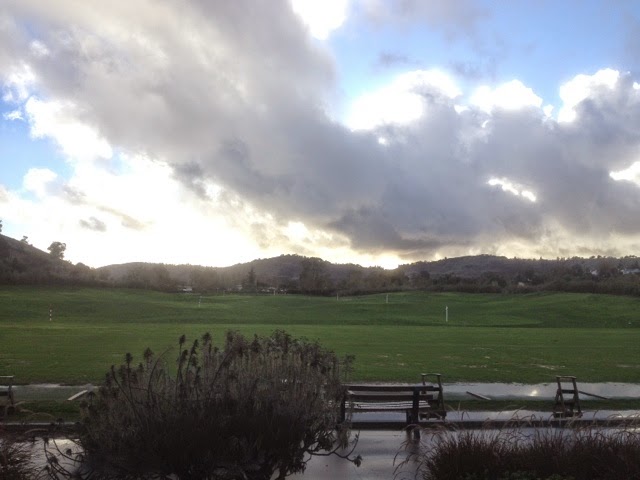 I am ripshit annoyed at the moment. If you have a profanity filter on your browser, might as well switch it on. First a little setup. Early this morning a light, steady rain began to fall here in south Orange County; it continued until just past noon.

Email ThisBlogThis!Share to TwitterShare to FacebookShare to Pinterest
Labels: delirium has set in, roadrange 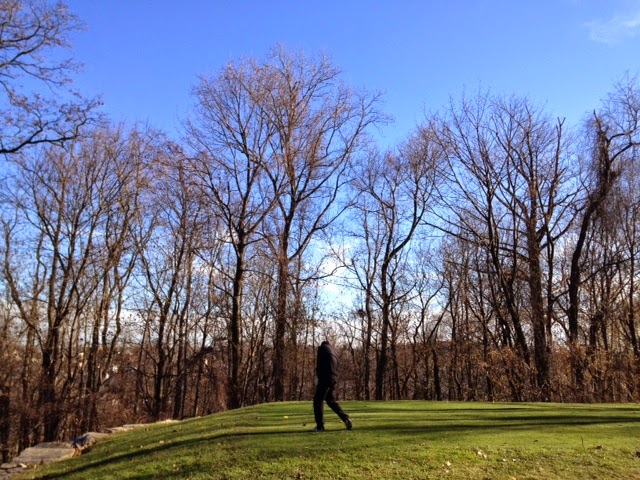 More notes from the Weekend 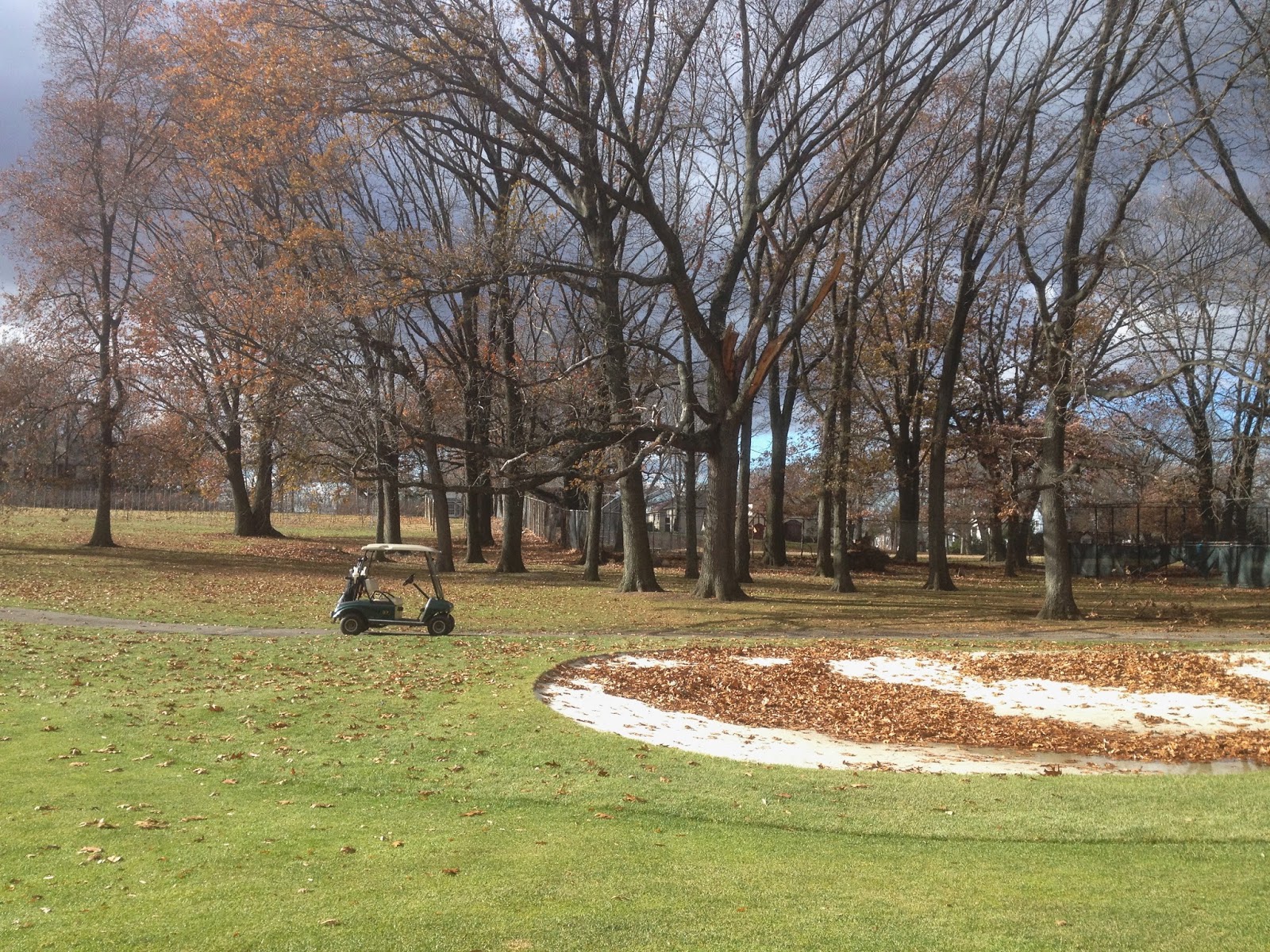 Seasons change. People change. I'm a weekender now. Now that cold weather has arrived, the pecking order has shifted, the weekend has become safe again and I am venturing out to the course these days with impunity.