Located across the Hudson River on the New Jersey side, the Edgewater Golf Range is a place I've passed by quite a few times over the years. The sign isn't much, in fact you cannot even see it from the street. 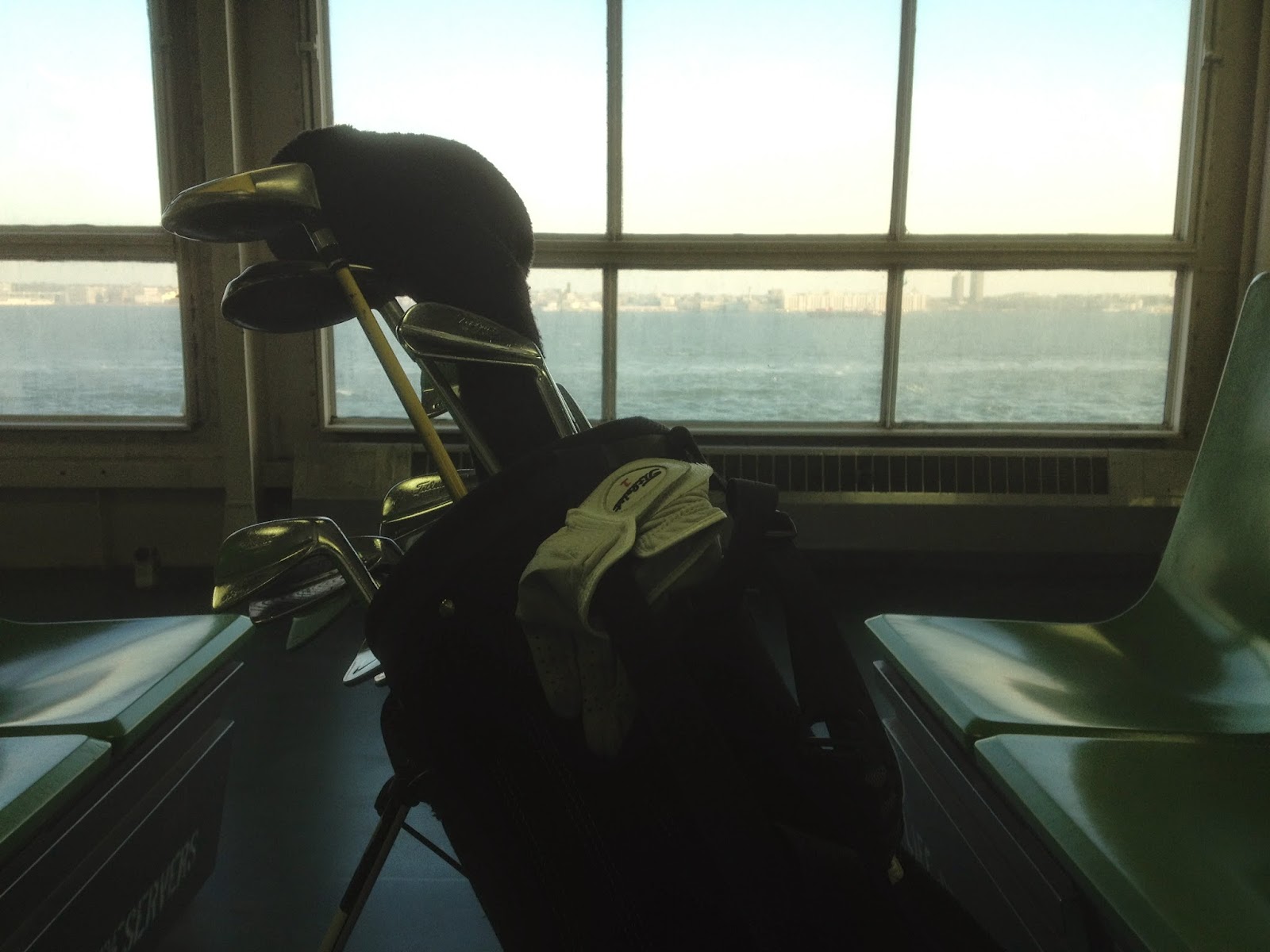 A flurry of activity lately. Weather's been hitting the sweet spot lately--around 40º with windchills. That's about the line that separates the hobbyists and the truly afflicted. This is what I've waited all year for, right? Time to get out there and get it, by train, bus or boat.
Read more »
Posted by Legitimate Golf at 9:11 PM 1 comment:

Eat this on the golf course, not that

The venerable Golf Digest is running an article entitled "17 Super Foods That Make Easy On-Course Snacks". Many words in that title appeal to my interests, so I naturally checked it out.

I know it's hard times for the print media business, but still I was not prepared for what I read in this "list". Things like #3: "garlic edamame". Okay so boiled soybean pods might be nutritious and wholesome, but eating them tends to produce a lot of scraps, which tends to make them a not-so-great food for the course. Not sure I like where this list is going.

Email ThisBlogThis!Share to TwitterShare to FacebookShare to Pinterest
Labels: golf digest, golf media, shitlist, what is this crap 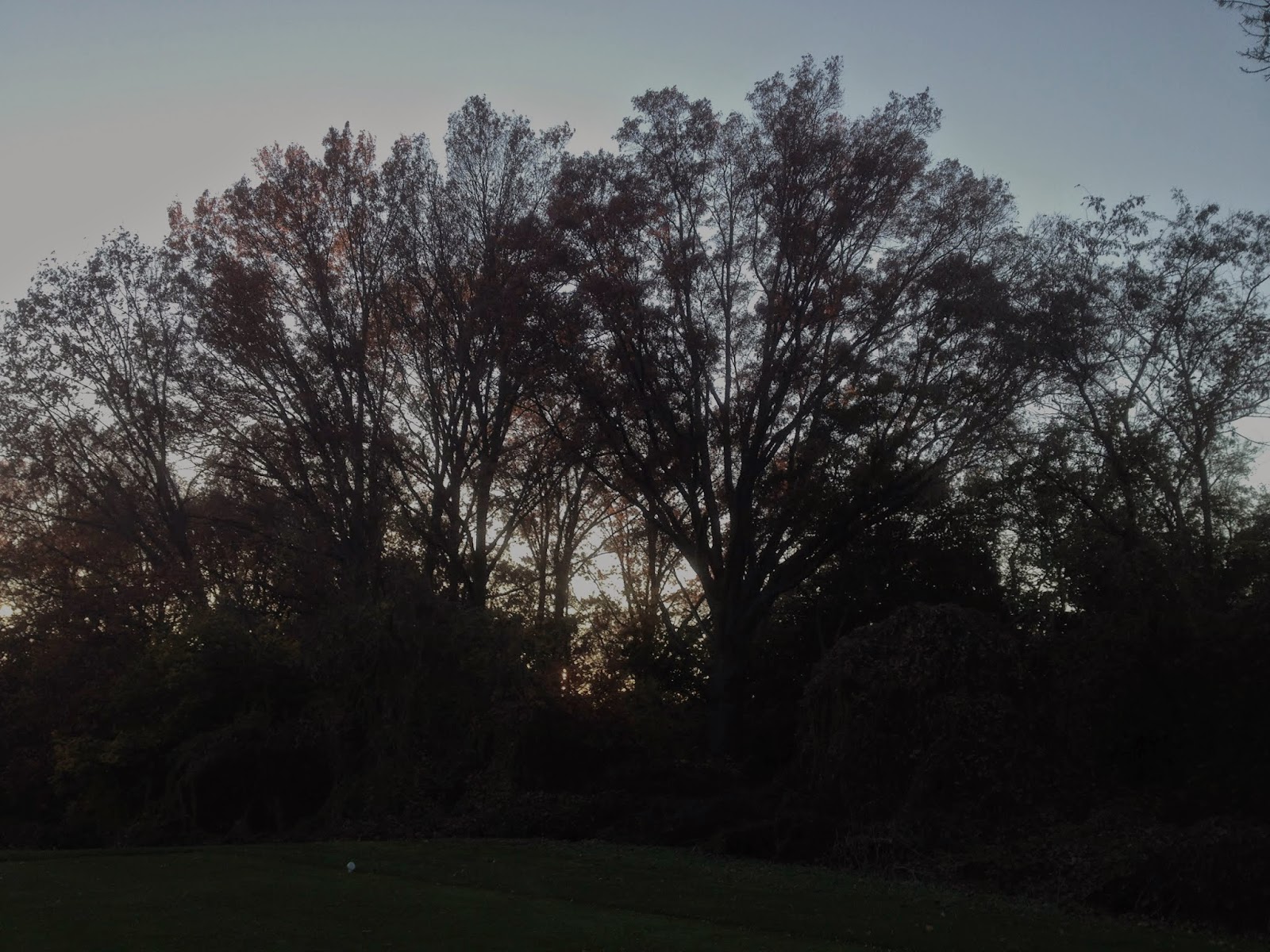 Here in the civilized world, the darkness of winter doesn't just creep up on you. No, in this age of "Daylight Slaving" and other so-called modern advances, winter creeps up for maybe the first couple weeks of October and then BAM! It leaps up suddenly, unsheathes razor claws and mauls you from behind.

Read more »
Posted by Legitimate Golf at 8:34 AM 3 comments:

Email ThisBlogThis!Share to TwitterShare to FacebookShare to Pinterest
Labels: dark thoughts, delirium has set in 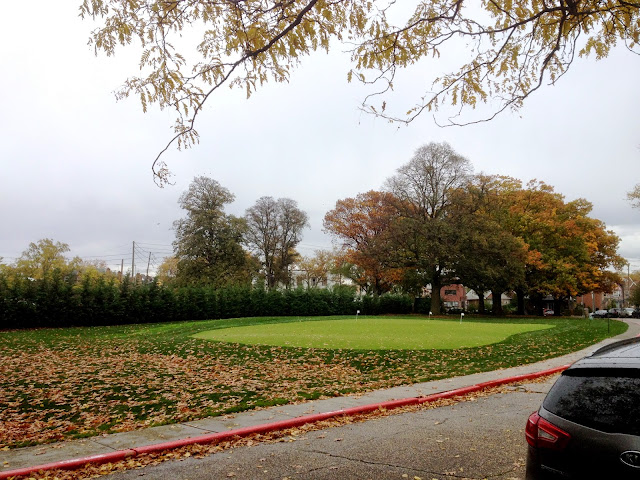 I had last set foot on Dyker Beach Golf Course in mid-September. After a turgid 34 holes in the span of three days, I decided "no mas" of this place until the cold season started: "Spending ten hours here over the course of two rounds reminded me of why I hadn't been here in a while, and why I won't be back until the temperature dips below 40º."

When I was growing up, most jokes about China involved pulling the skin around your eyes back to mimic slanty eyes.

Times have changed a lot since then and in 2014 when people joke about the Chinese it usually has to do with them being the fiscal overlords, of us. The tables have turned. Who is now the butt of the jokes? It's us.

However unfortunate that may be, the outlook is still good for American golf fans in this new global balance of power, if it'll mean more late-night live action on TV. Last Saturday night with bedtime approaching I sat down on the couch to wind down before bed. Surfing channels, I happened upon the live broadcast of the final round of the WGC HSBC Champions tournament in Shanghai, China, which (thanks to some heavy palm-greasing no doubt) is now an actual, official PGA TOUR event. Bonus!

Email ThisBlogThis!Share to TwitterShare to FacebookShare to Pinterest
Labels: golf on tv 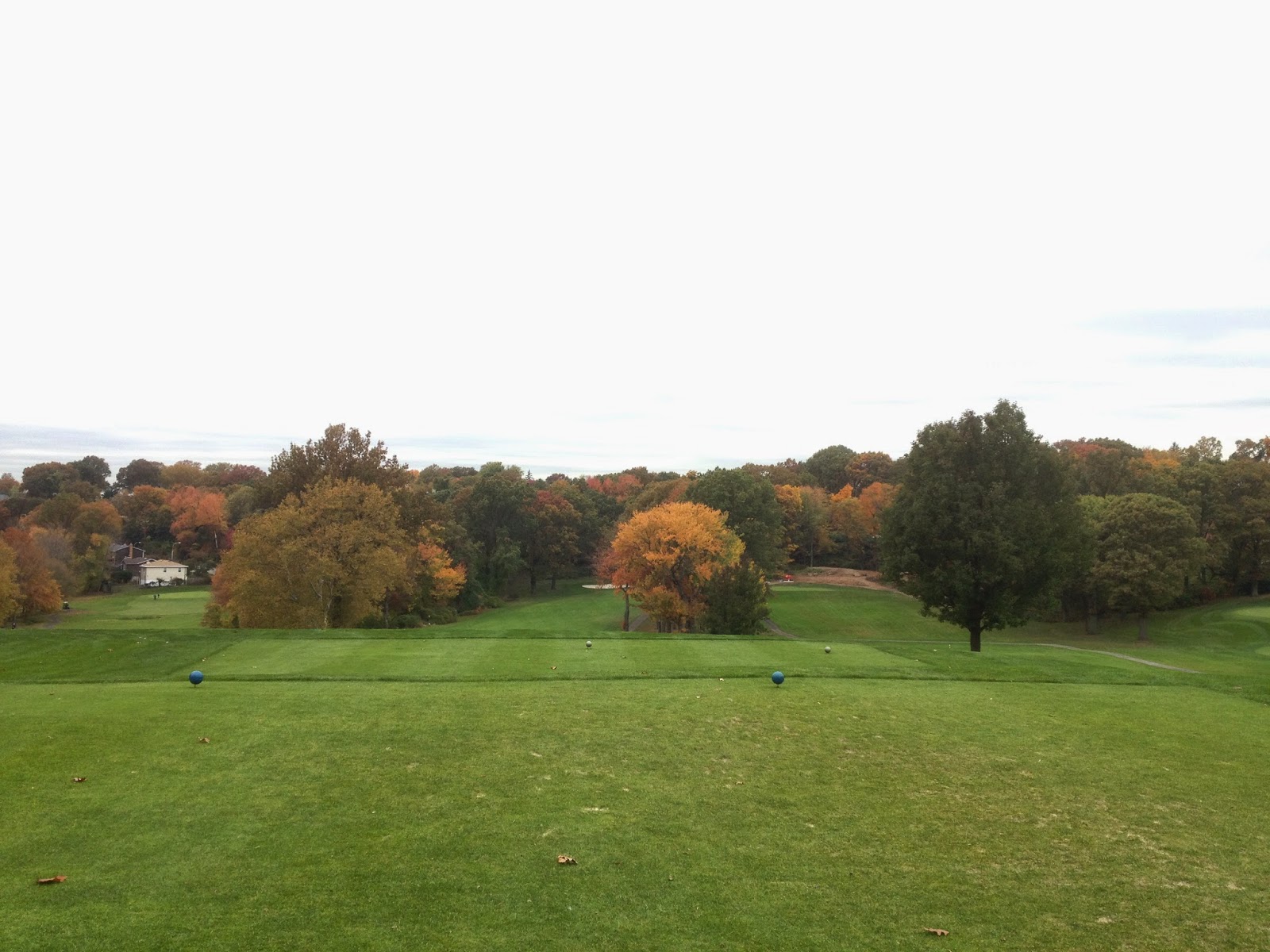