Swingthoughts: face the truth, part I 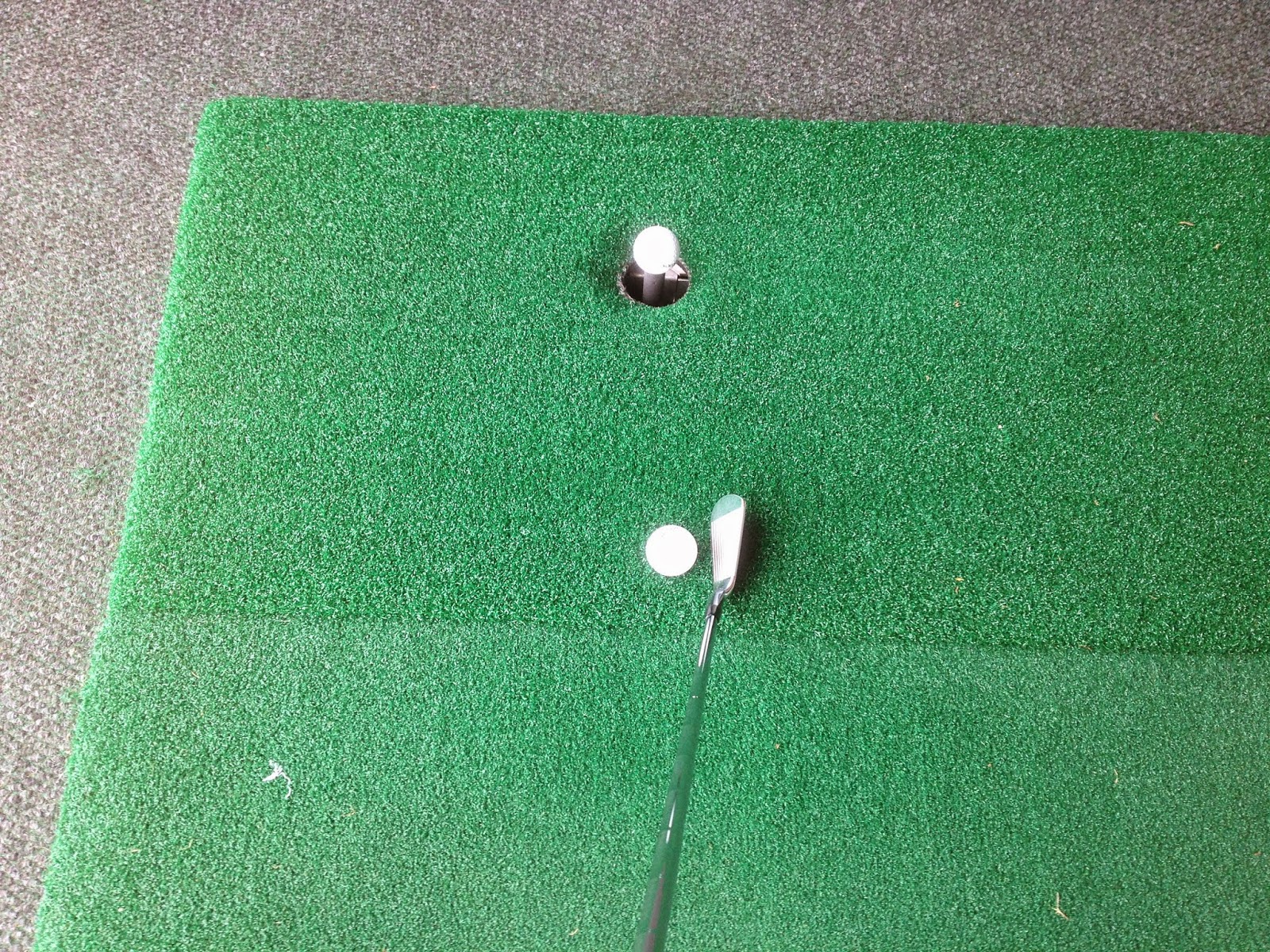 Lately I have been coming to terms with an ugly truth about myself, and my face. It's closed.

It all started a couple months back. I began to notice that I could not seem to hit a ball from an open stance. For the life of me, just couldn't do it. A closed stance was the only position from which I could feel like anything resembling a golf swing was physically possible. What's worse, over time the stance seemed to want to close more and more, even with the shortest of irons.


Then, I was shown a candid video of a iron shot I hit during a recent roadtrip round. This sort of raw footage can be painful to look at, but let's face it, it's way more revealing than the contrived, as-flattering-as-possible portraits we tend to take of ourselves on a practice range. Because it was somewhat of a high-speed video I was able to see myself quite clearly chicken-winging after impact in a desperate attempt to hold the clubface off from slamming shut. In vain of course--that ball was pulled straight into a bunker.

Of course, the dead pull has been a persistent problem these days. And the dead pull is no mystery. Your clubface is closed at impact, jack.

In examining my symptoms I have come to realize something about clubface awareness: The human body, it seems, has a keener sense of the clubface than I had previously thought.

I don't have to tell you that the human body is a living, breathing, reacting entity. And when it comes to swinging a golf club, it is not exactly the simplest of mechanisms. You don't just input a series of instructions and hope for the brain-computer to execute them blindly and obediently. There is that wild thing inside each of us called instinct. You might say to yourself "Do this," but if the clubface ain't right, the body will not want to cooperate.

No, the human being, on some level, seems to know how the clubface is oriented throughout the golf swing, and by instinct, attempts to square it, or keep it square through impact. That's why the swing sometimes feels foreign and possessed despite our best efforts. It's why at its worst, the golf swing is characterized by seemingly involuntary seizures or spastic, lurching movements. The chicken-wing after impact rearing its ugly head seemingly out of nowhere; the stumbling, off-balance follow through--where did that come from? And so on. So if I make an ugly swing, it was probably predestined at address via one or more blatant setup errors. 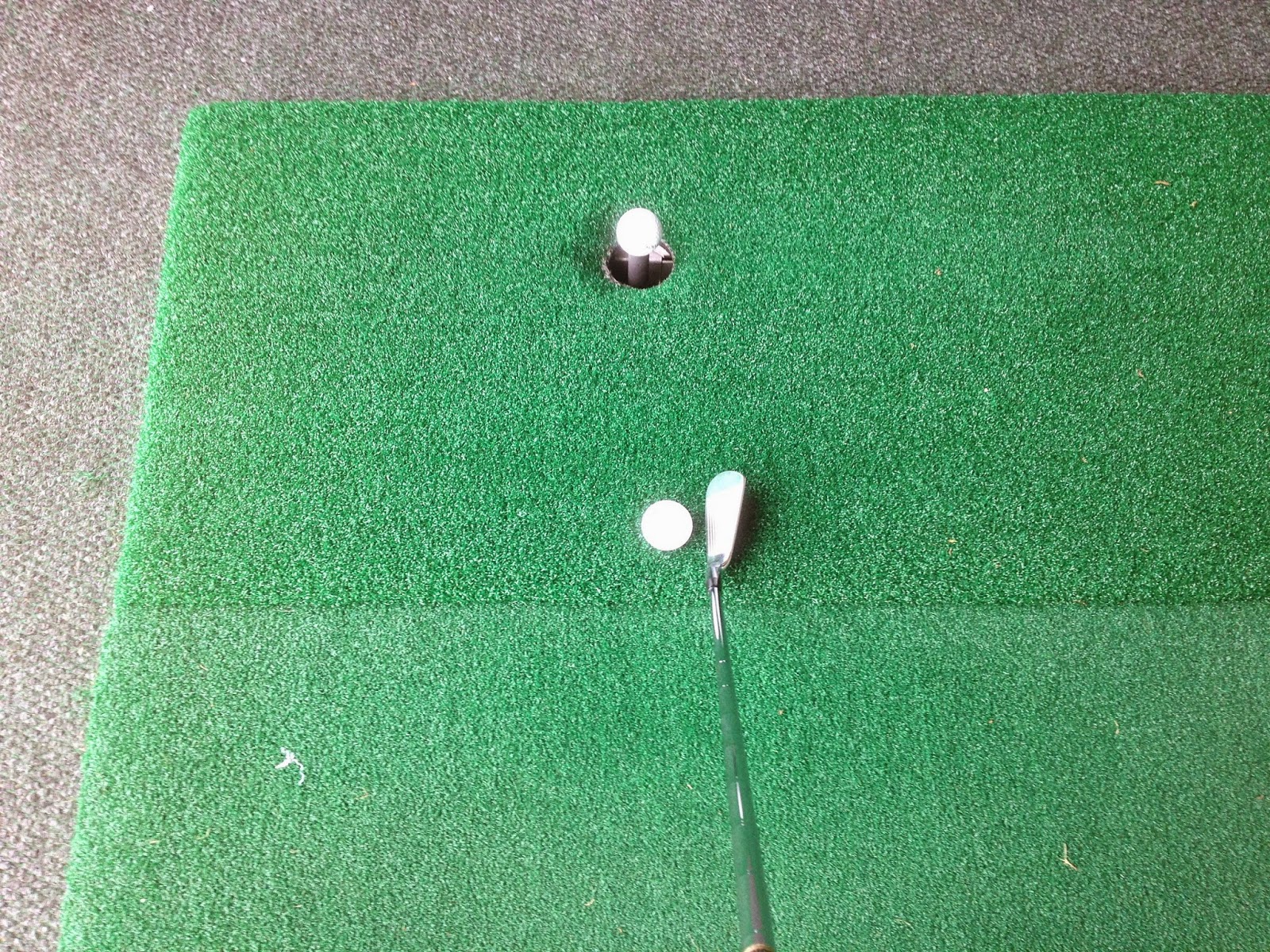 The body knows. It's why I could not seem to hit a ball from an open stance even if my life depended on it. If my true clubface address position is closed and pointing to the left, aiming left is a recipe for golf shot suicide. Even if my conscious mind was too confused to bother with this most basic of physical principles, the subconscious knows better, and it kept trying to tell me: Dude, if that's how you're gonna set the clubface, you're gonna have to aim to the right. Please. Just trust me on this, close your stance, aim right, and maybe we won't hit the ball off the left side of the planet. You're an asshole.

Of course, it is possible to override the human instinct--by way of over-analysis, a stubborn commitment to procedure, and blind-trust in "knowledge" that is fatally flawed. This is what we refer to as "playing golf swing" on the golf course: getting so engrossed in disembodied swing thoughts that shooting the ball at the target ceases to be the primary objective. And when executing certain contrived motions becomes the main goal, there is no limit to what sort of hideous shots can be produced on the course. No limit I tell you.

What by the way, does it mean to have a closed face at address, and what kind of moron would actually attempt a golf swing with the clubface pointed left of the target? Well, I can tell you what happens--you fake a square position at address. It's easy. Nobody in their right mind actually wants to look down at address and see the face all shut and aimed left. So, a tiny little shift of the hands and wah-lah--there's your "square" face. 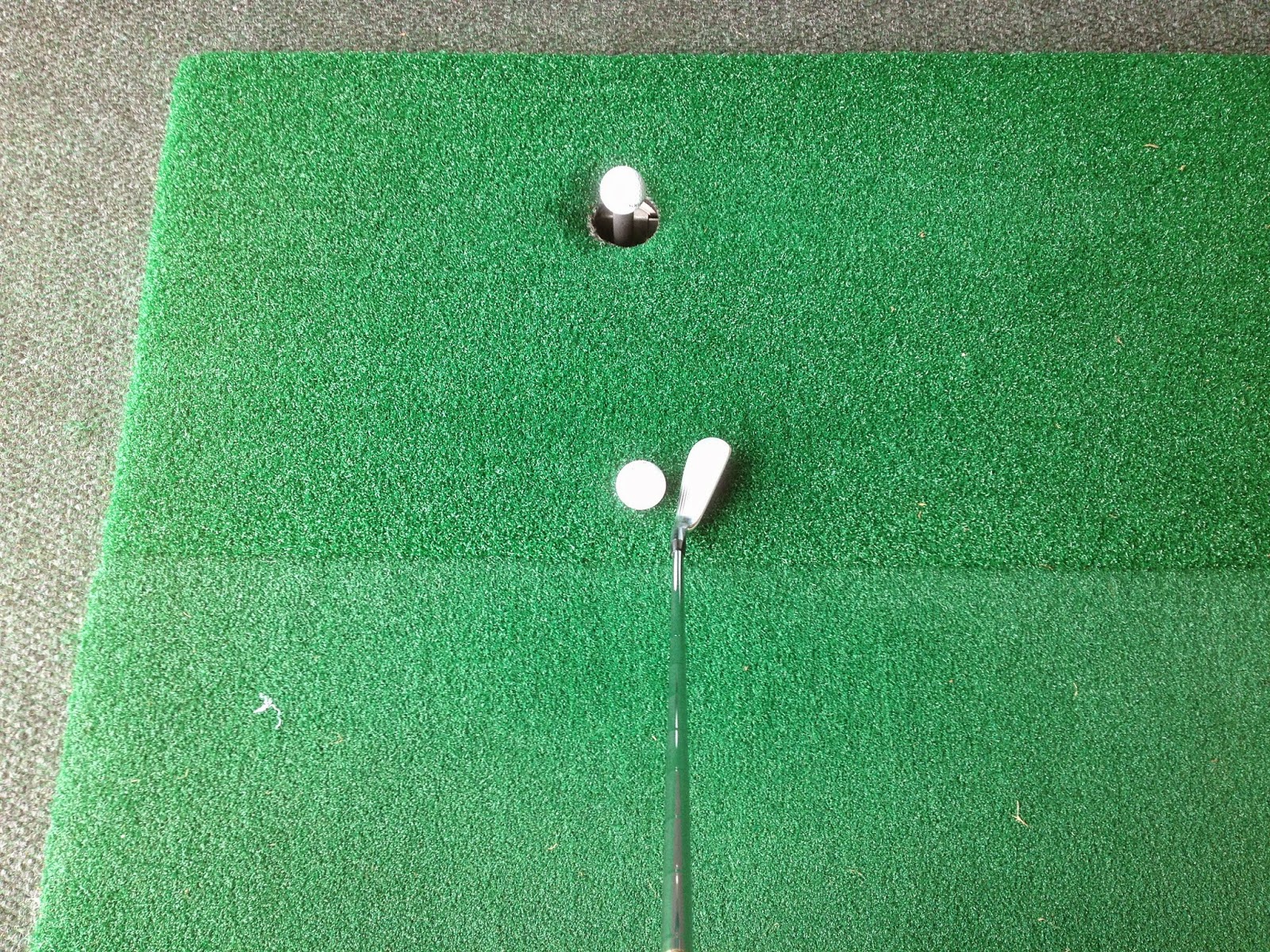 So, I'm trying to reform myself. Like a depraved heathen I need help with the very basics, to learn the difference between right and wrong. Open and closed. Trying to understand what it really means to set the club at address; getting in touch with my true address position. Trying to understand what a truly square or even slightly open face looks and feels like, and working from there. A swing in which I have to try and choke off the face from closing too much through impact was never the plan. No, we want to release the club through impact, and release it hard. A swing in which you strive simply to "hit through with all your beef" as Ben Hogan puts it.

I am making some progress, hopefully. By the grace of God, recently I managed to open my stance again and actually hit some intentional fades. One day at a time.
Posted by Legitimate Golf at 10:59 AM