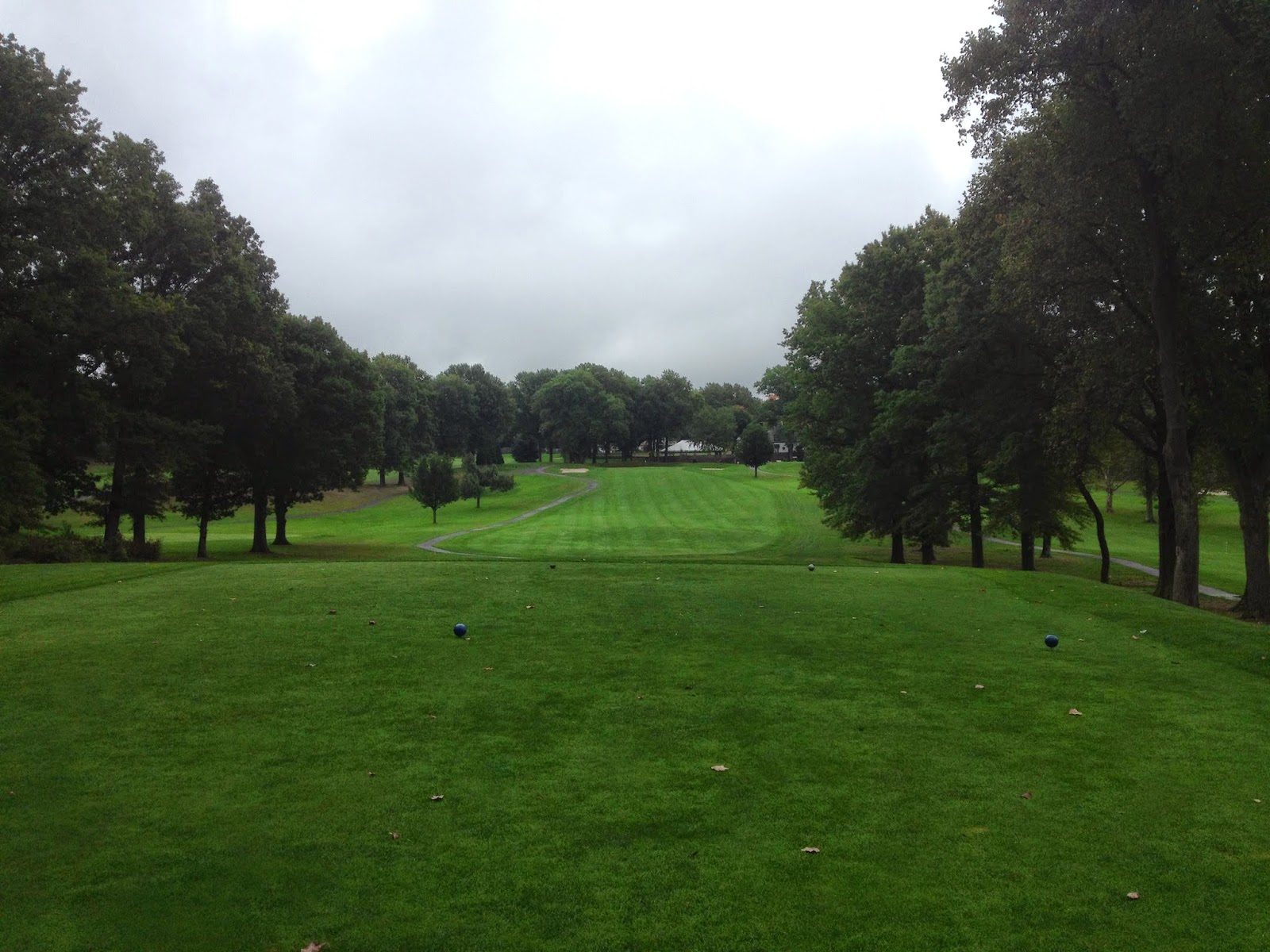 Frankly I did not really feel like playing this week. No, check that. I didn't much feel like getting on the train or the bus and communing with New Yorkers, and then being on the course and getting all huffy over slow play and what not. However, there is a blog to maintain. So I did it, pushed myself out the door, just for you.


My last bout with city golf has left a sour taste that still lingers, even if it was great to have that visitor from the south and everything. But coming back here to my new home course on Staten Island, it's not totally unpleasant, even I have to admit that. 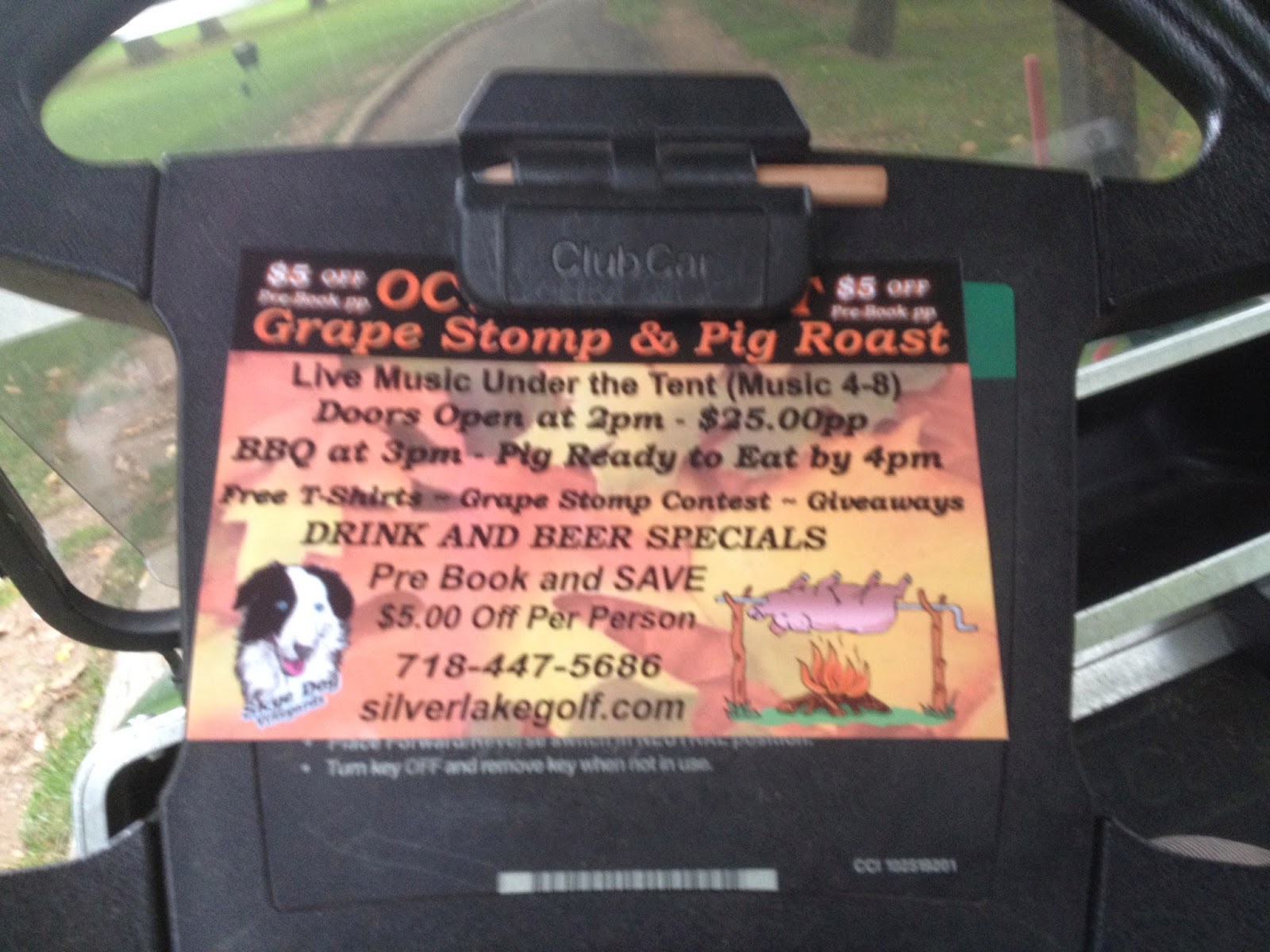 If there's one thing island natives enjoy, it's a festive pig roast. 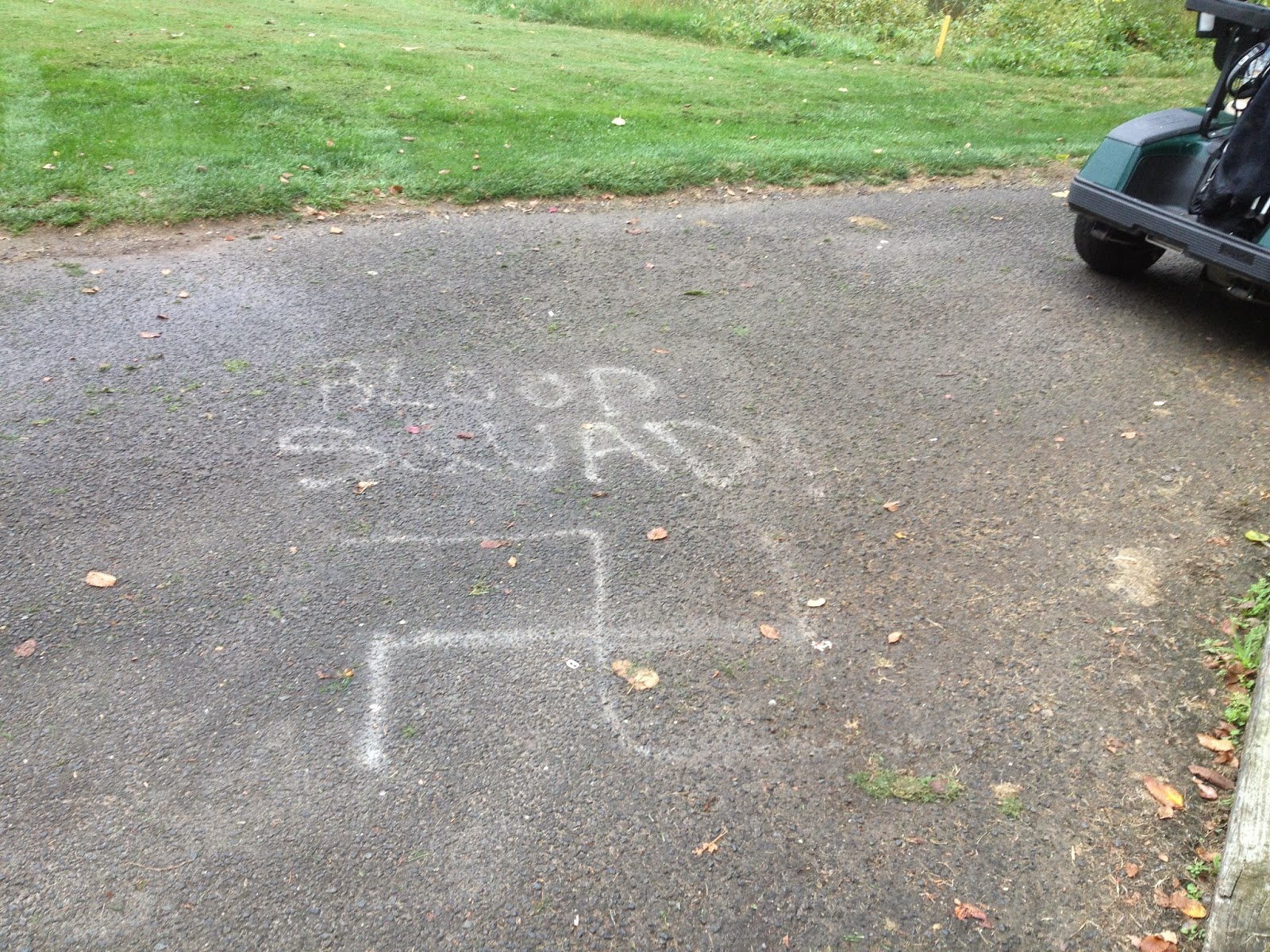 I wrestled with the decision of whether to publish this example of hate-crime filth, but hey, this sort of raw, uncompromising, worm's eye-view of golf life in the ghetto, it's why you come to this site in the first place, right? It's why I do.


The course was all damp, the greens were covered with shmutz and the pace was a little geriatric, but that didn't really stop me having a swell time, riding and playing all by my lonesome. Even though I grumbled about some of the waits, when I crossed the finish line I was flabbergasted to see that the whole thing had only taken about four hours flat. That's a nice feature of Silver Lake--the eighteen holes are packed neatly into this smallish piece of land, with just enough length for some big-boy golf. Routings between holes are quick and easy so even on a slow day here, a whole round is not likely to take longer than four-and-a-half. 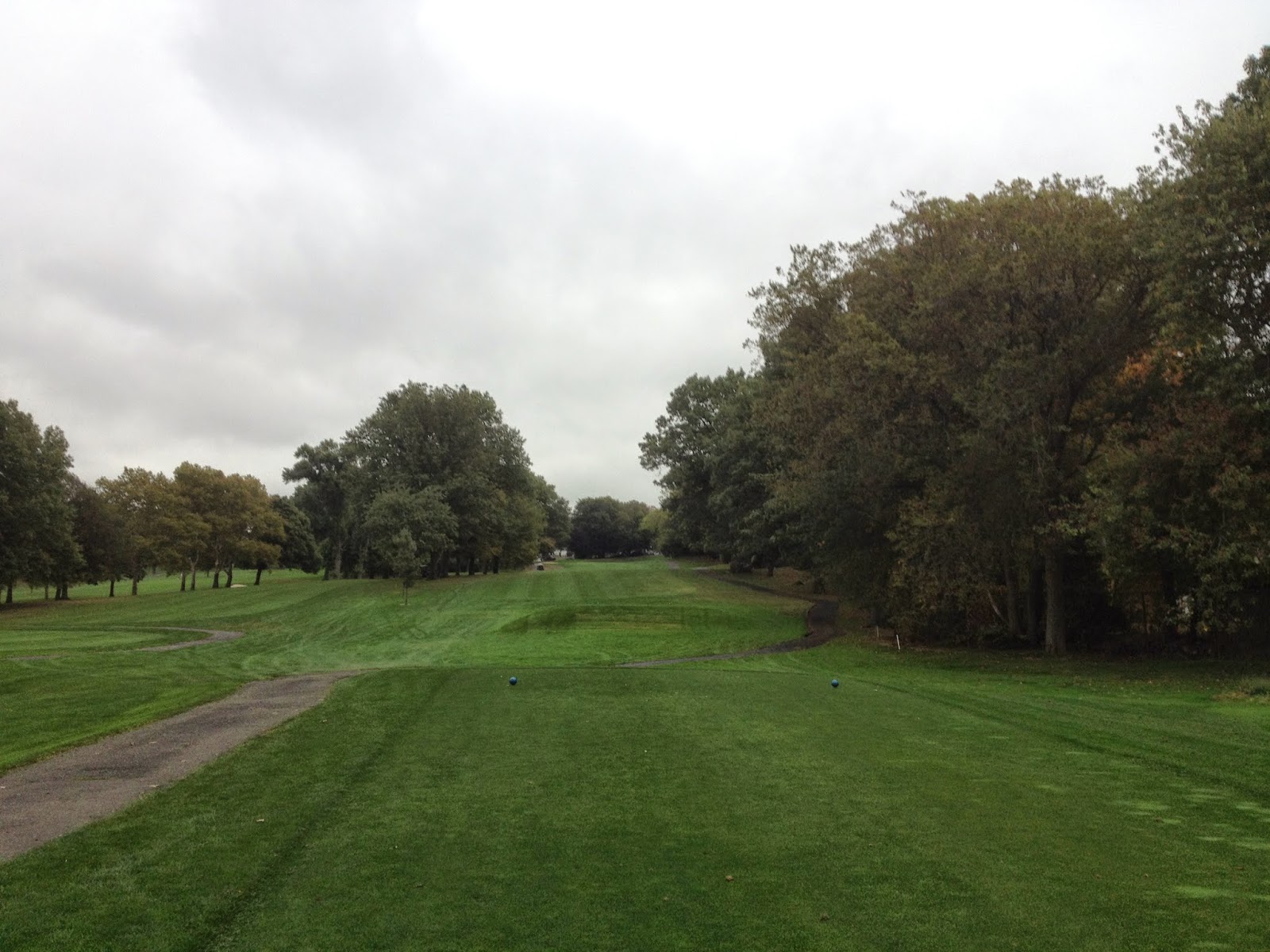 The 18th here is one of the toughest home-holes in the city. Such a tight little alley to shoot through; 416 yards of uphill all the way. Plus that's O.B. along the entire righthand side. 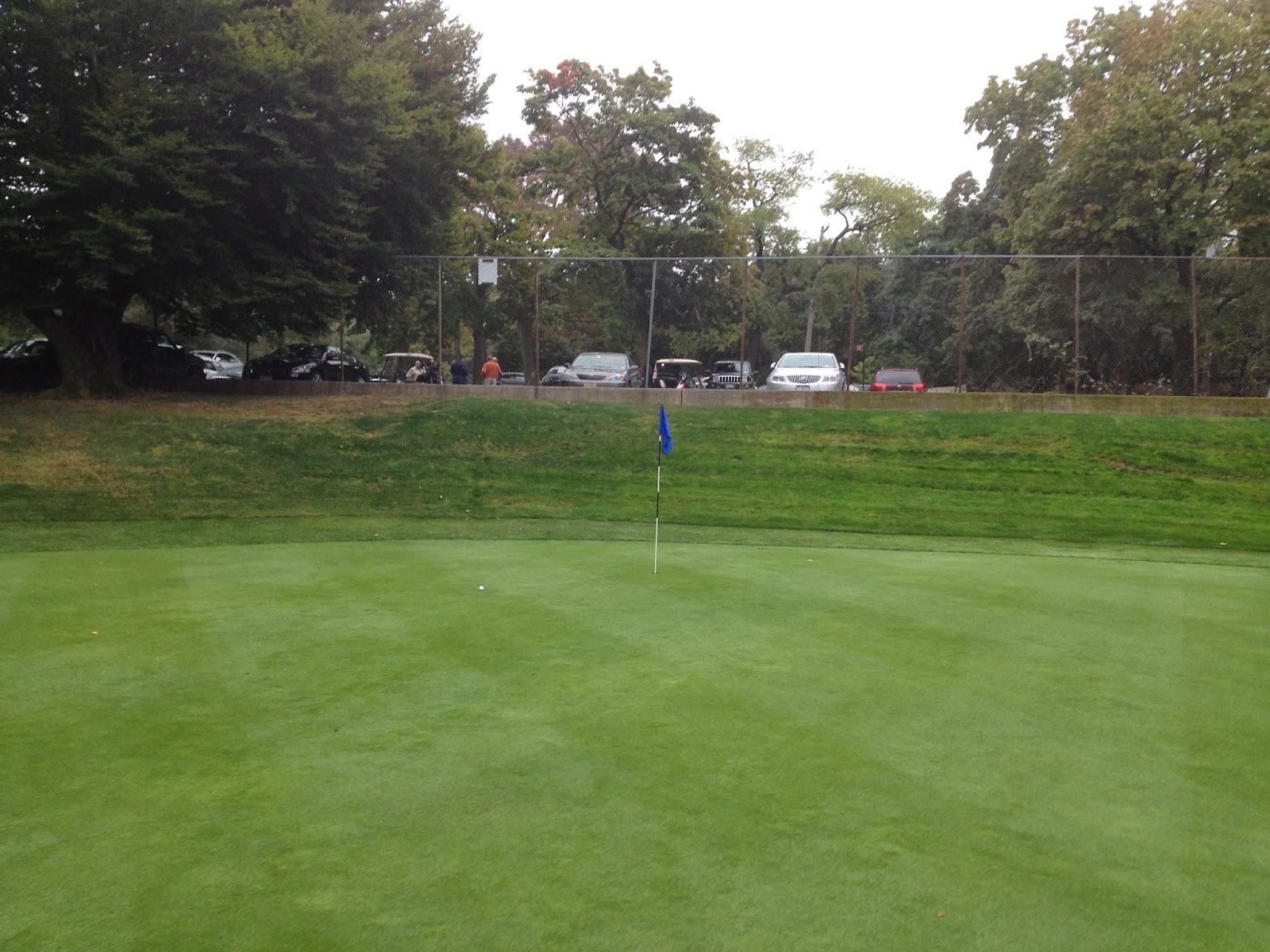 Somehow I ended up with this pin-high birdie putt--bonus. I missed it on the low side though--bogus. That's okay I guess. Parring the last three difficult holes today put a little bit of spring in my step as I walked off the property. I played respectable 11-handicap golf except on two holes where I made 8's. I could gripe about that, and how if not for those two holes I had a chance at a nice score. But hey, such is life as a pre-teen handicapper--fraught with peril.

I know I say this just about every time but darn it, I am thankful for this place (and for that fateful bus-stop encounter with that one random dude who recommended it to me). The management and staff here are for whatever reason totally out of the step with the standard practice, fuck-you apathy found at every other course around here. When I returned my cart at the end of this round a friendly staffer asked me how I'd hit it, and he seemed to mean it. A simple, throwaway nicety, but one that I had never encountered before in several years of playing golf in this hell-hole. 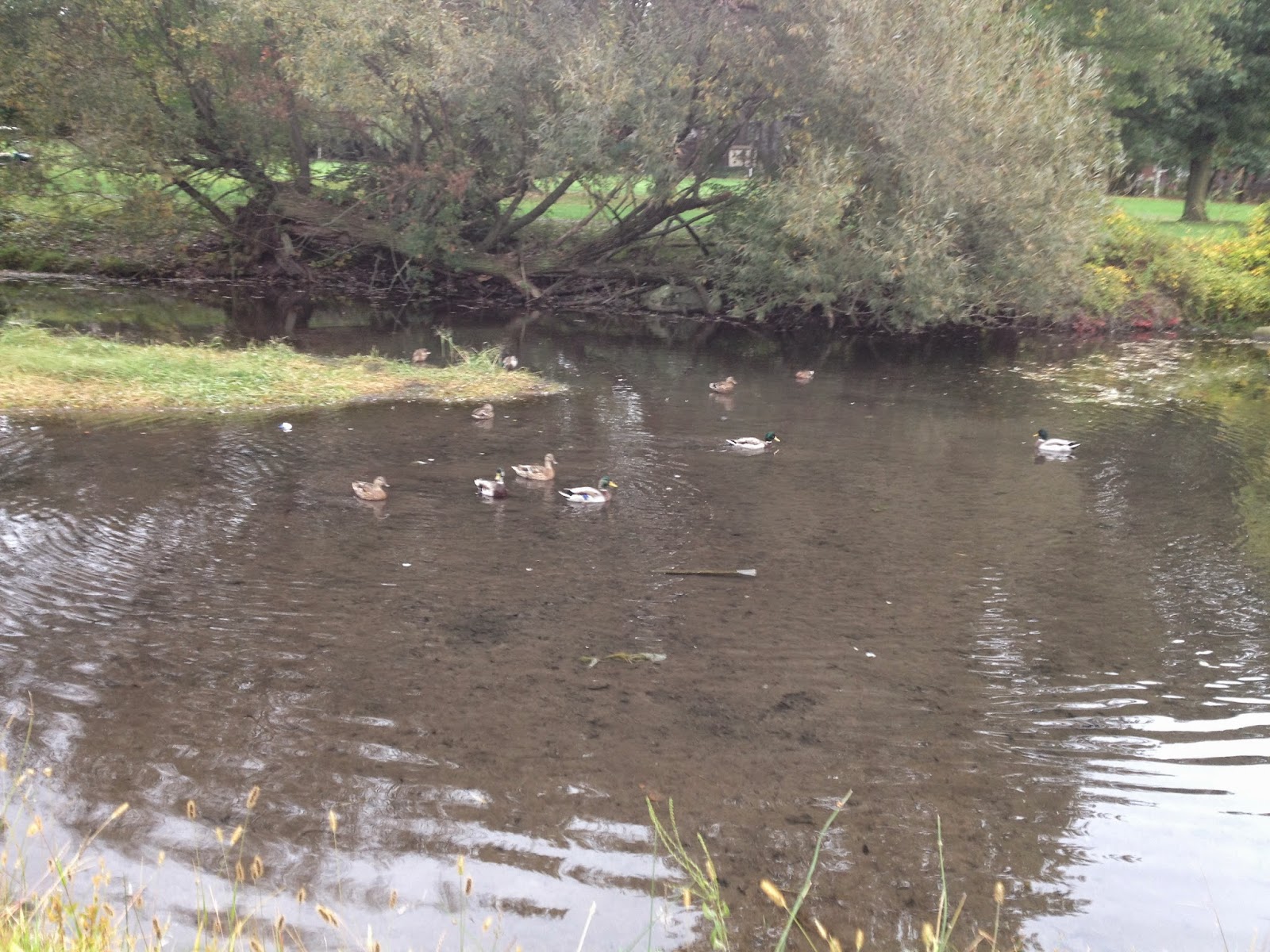 It's coming up on one year since I first came here and it's been a solid, healthy relationship, if not one that burns with passion. I don't know what state I'd be in right now, golfwise, if I had never taken that stranger's advice.
Posted by Legitimate Golf at 2:15 PM