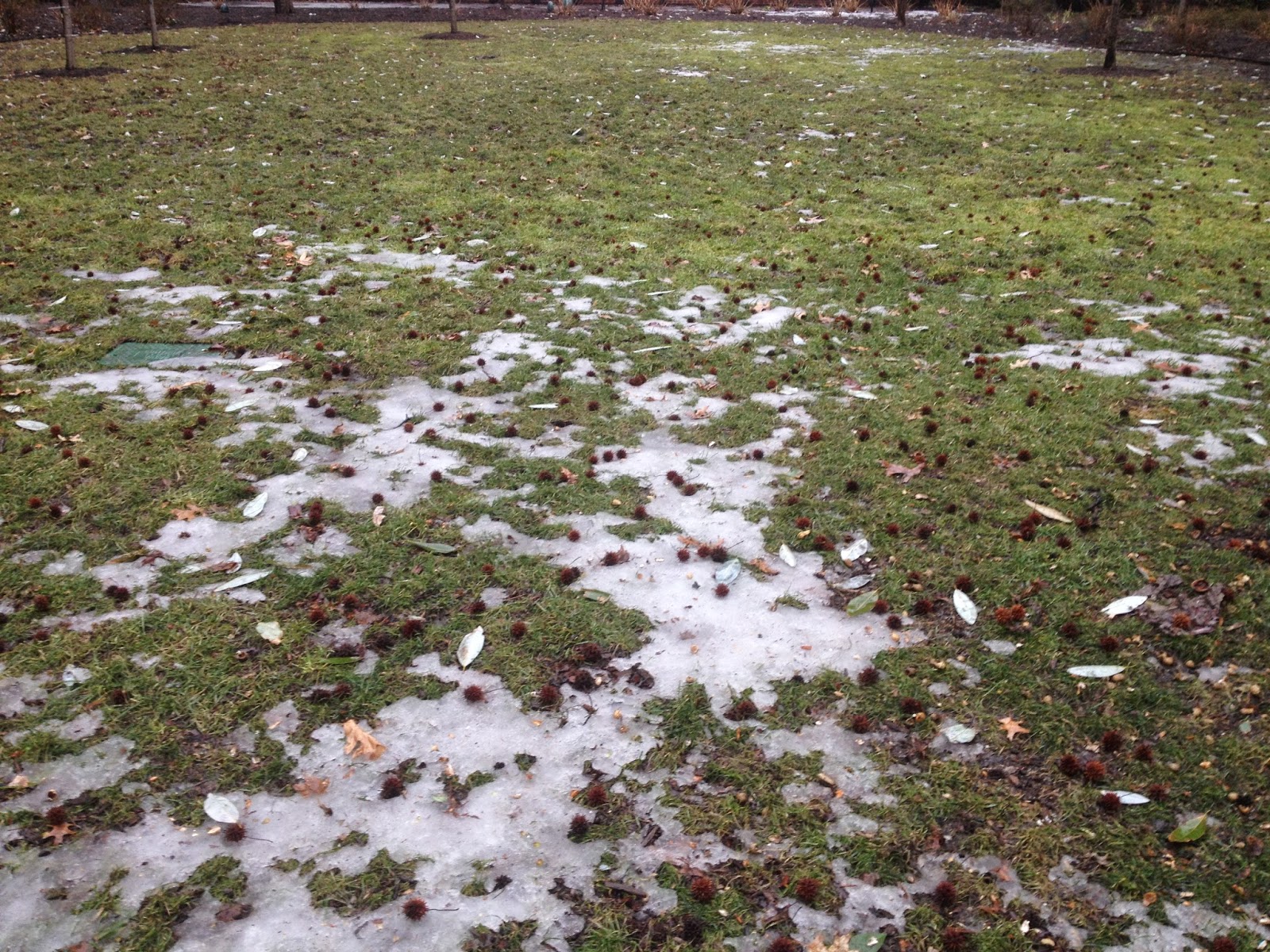 It is actually happening. It is finally raining. For the first time in months, pure wet rain--not the frozen stuff. Not the freezing rain, not the sleet. Not the goddamned dreaded wintry mix.

On top of that the days are getting longer and the sun's peaking higher in the sky. The more steeply the sun's rays are angled, I have read, the more heat is transferred to the surface of the planet. Come March, those angles get steep enough to result in a daily net heat gain, thus rapidly accelerating the rate of snow melt. I was not aware of that.


All around, you can see the snow and ice melting. You can hear it, feel it even. Yet amazingly, my initial reaction is panic and dread. True, I haven't played golf, or even enjoyed being outside, in at least a month and a half. True, my mental wellness is questionable as a result. So one would think I should welcome some warm weather with a fiendish excitement. 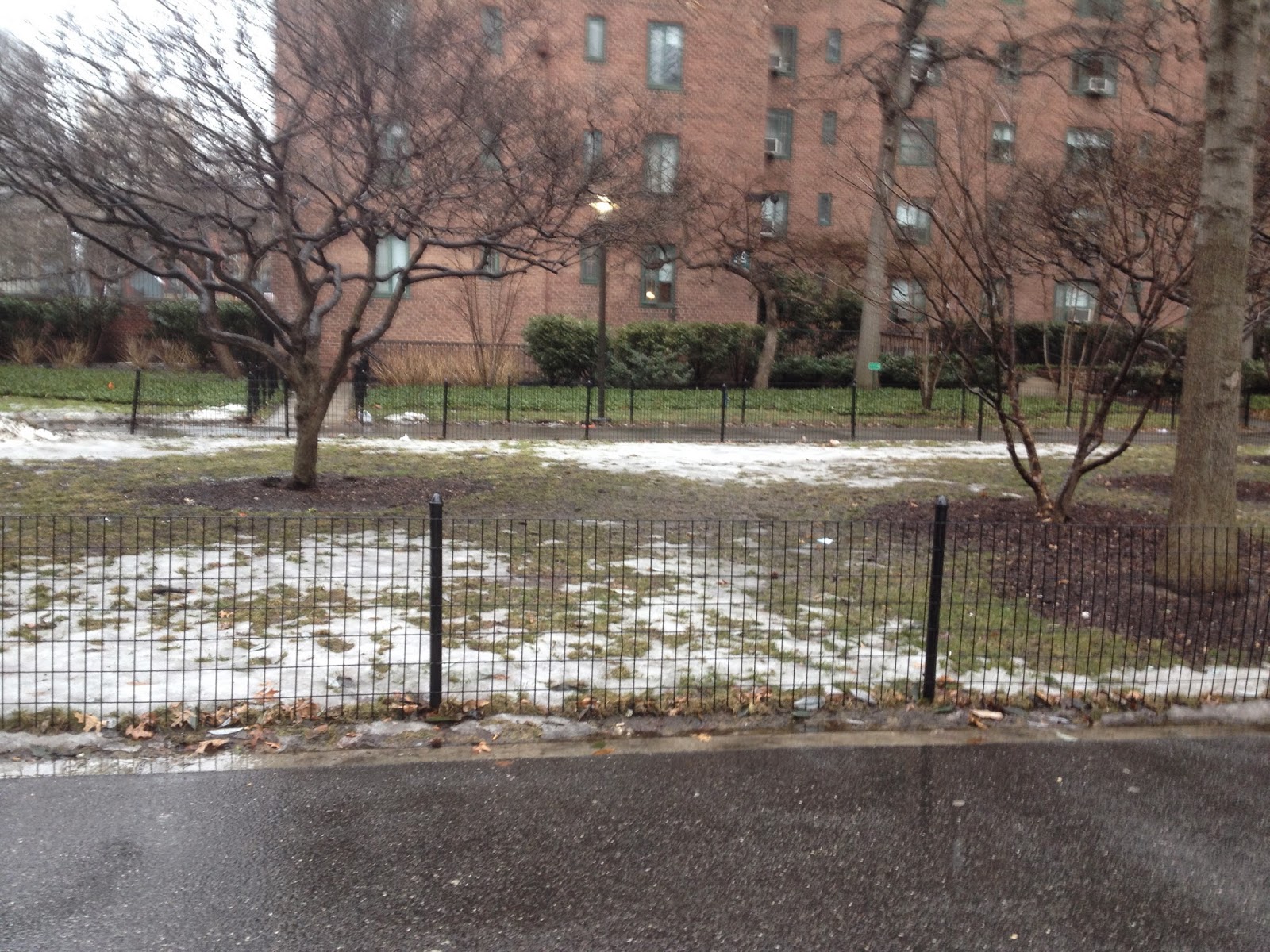 Yet when my first thought after going outside and seeing the writing on the wall was, "Oh God, what is happening to my world." True, that world was a bleak, icy prison. But after all those weeks it had become reality. I had become fully adapted to the trappings of polar life. Gloves, hats, thermal layers, flasks of hot tea etc., that stuff all became second nature. And it's been a while since I stopped questioning the way things were.

All of my displaced golf energy was being channelled into leg workouts at the gym. What began as a project to improve the repeatability of my swing became an obsessive pursuit unto itself. I saw the light. That's what's been holding my golf game back all this time--weak legs. I made some progress so far--praise God--but there's a long way to go. I am not ready to play golf yet. I need a few more weeks to do squats. Then I'll be ready I swear.

See, I am just displaying classic signs of Stockholm Syndrome, that condition in which the captives begin to connect and even sympathize with their captors, be they kidnappers, hostage-takers or in my case, a penal, crippling Winter. 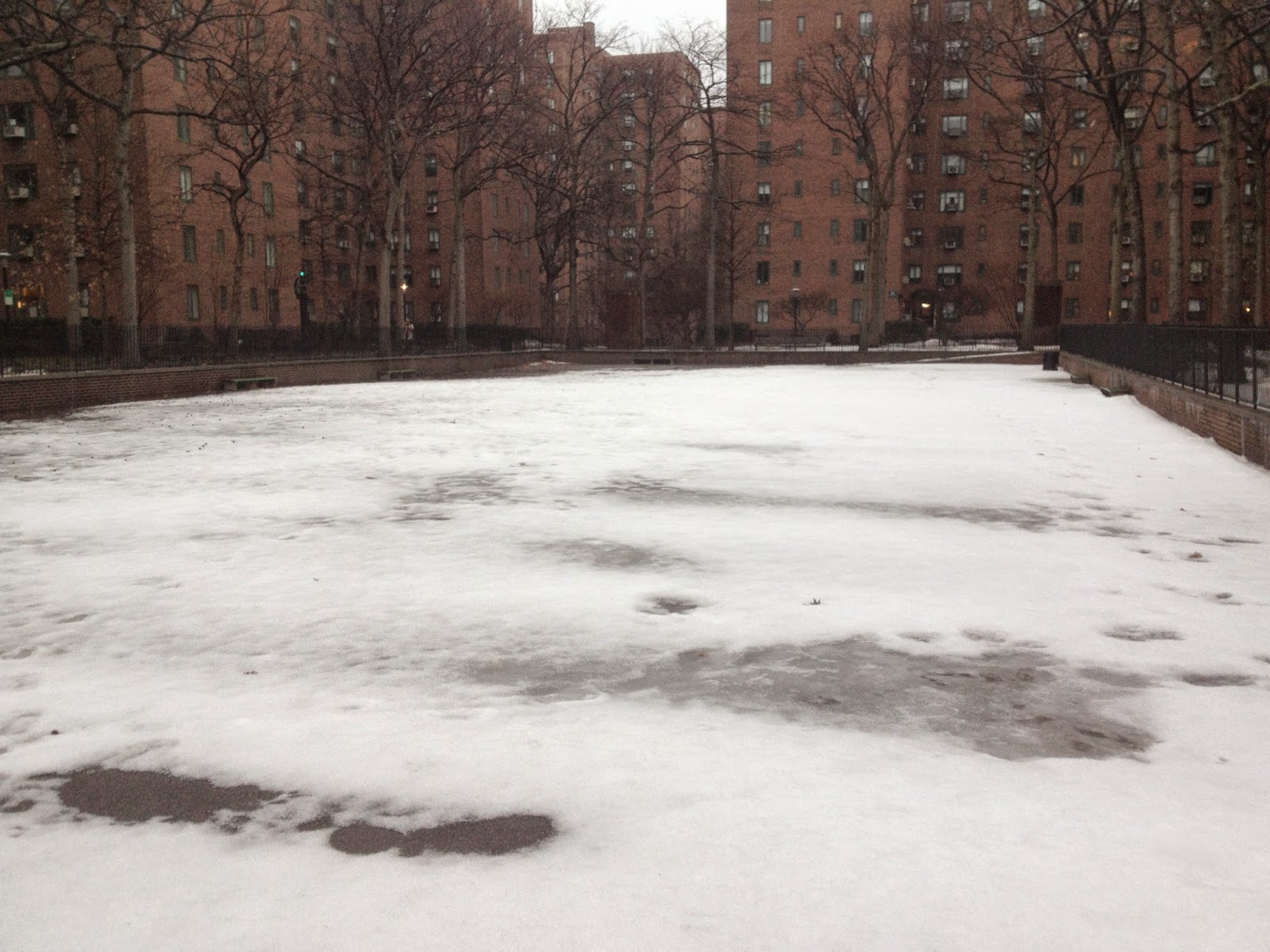 I fear that this year's unpleasantness has had maybe a permanent effect on my golf outlook. Because you would think that after such a long layoff, I would be at the course with my nose pressed up against the door desperate to catch the very first minute of the new season. Instead I am secretly hoping for another snowstorm. Mental wellness I tell you.

There was a story in the local news this week about a stray dog, who after living on his own for a decade in the woods up in Washington Heights, was finally taken into a loving home by some people who had been feeding him for years and figured out that he'd become sick and injured. At first the heart was gladdened by such a story. But then I read a little more into Ricky's ordeal, and it turns out that he is not having the easiest time adjusting his new toasty indoor home. His vet thinks he feels like he's been abducted by aliens; even his caretaker confesses that he is "not yet happy."

I sort of understand how he feels. Even though the both of us are being delivered from an unmerciful winter wasteland, with warmer days and much comfort ahead, it will take time to adjust, and it might not be such smooth sailing. Old dogs get set in their ways.

Ready or not though, it's coming. Soon enough massive waves of change will have swept clean all the stratified layers of filth and permafrost, all the badness of the last few months and a new world of golf will begin to sprout anew where there was previously nothing. And at the very least that's great news for this particular website, which let's face it, was on the verge of collapsing under the weight of its own backed up crap.
Posted by Legitimate Golf at 7:53 AM

Email ThisBlogThis!Share to TwitterShare to FacebookShare to Pinterest
Labels: 2015 winter season, delirium has set in, desperation