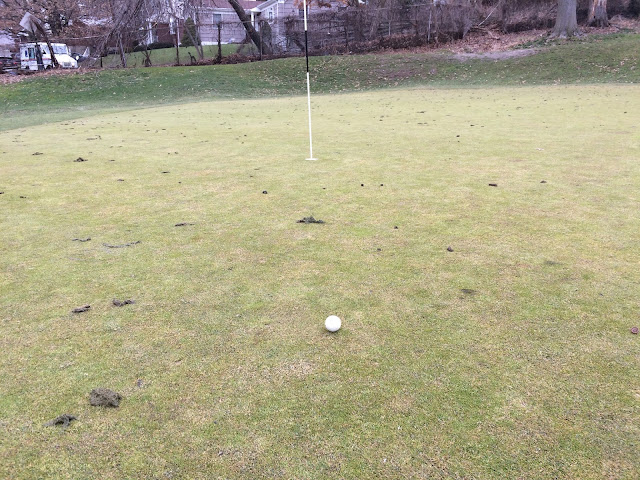 This year I am once again applying scores toward my handicap during all winter months--a radical act that flies in the face of the orthodoxy of organized golf. 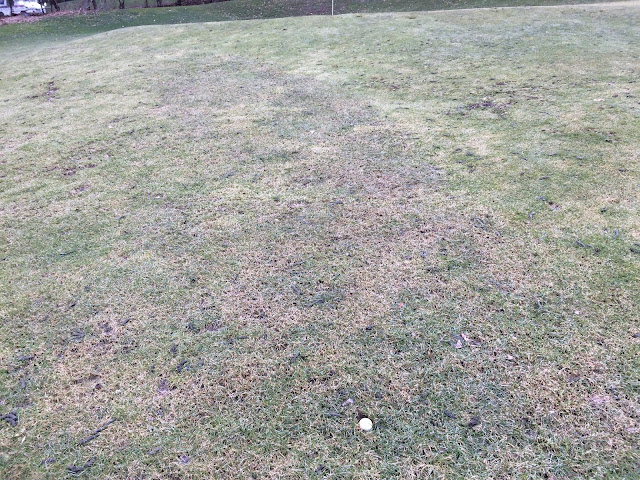 A lone wolf with nothing left to golf for but his own twisted ideals, I have become radicalized. I live in a region that, while not exactly temperate, is not exactly wintery either. A fertile breeding ground for dissident winter golfers like myself probably. 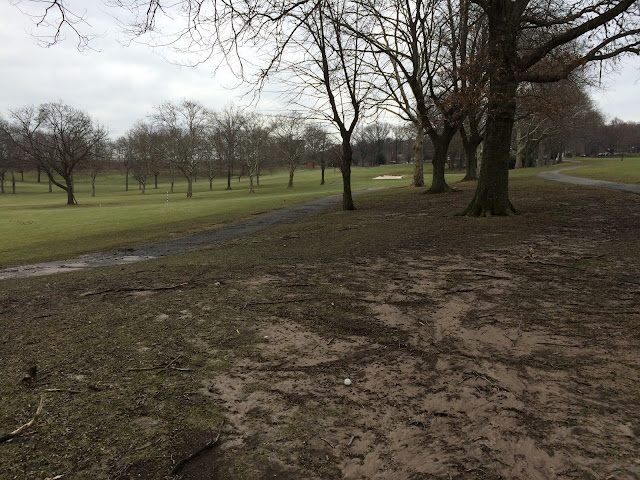 In my radical ideology, golf is golf regardless of what month it is being played in. As long as conditions permit the playing of standard regulation golf, a score should be kept in accordance with the Rules. If there's no score, there's no game. If there's no game, there's no purpose. Without a purpose, you're just wandering around a golf course. Unless that is your purpose. But it's not. 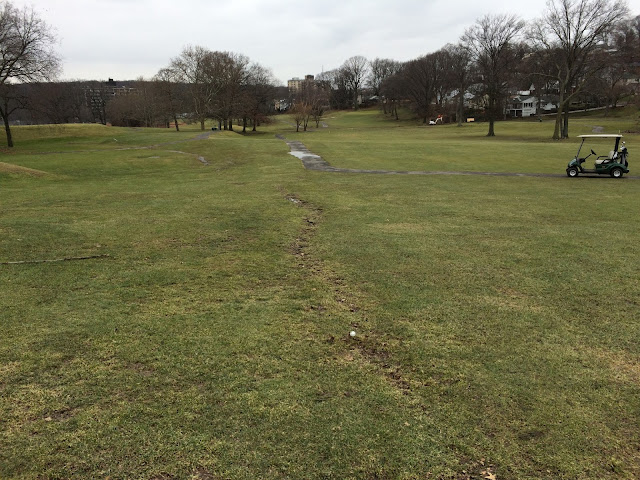 Scores made in difficult conditions are not directly comparable to scores made in nice conditions--this is a basic bonehead fact of life and golf on earth. However, tough conditions are neither limited to wintertime nor considered differently in handicap calculations during so-called active season. You can't invalidate a score because it happened to be windy that day. 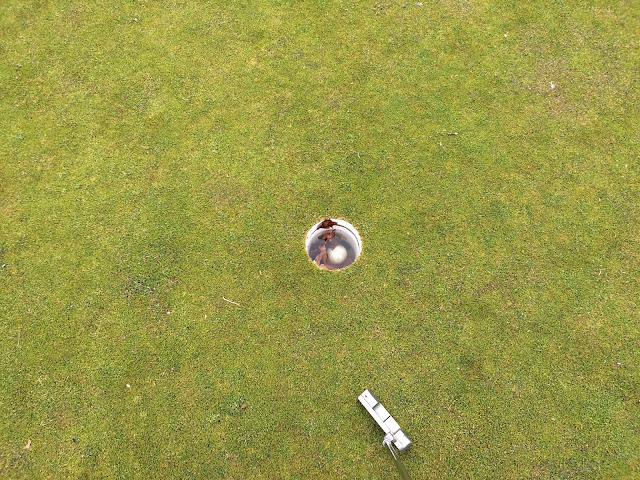 Anyways here in the tri-state, the home of my particular brand of radicalism, winter golf is not considerably different from other-season golf. The main difference being the temperature. The grass remains a pretty deep shade of green and the putts roll surprisingly true year-round. The course also becomes appreciably easier in other ways. The dormant rough becomes mostly a non-factor. The trees are all naked. Fast pace of play abounds. 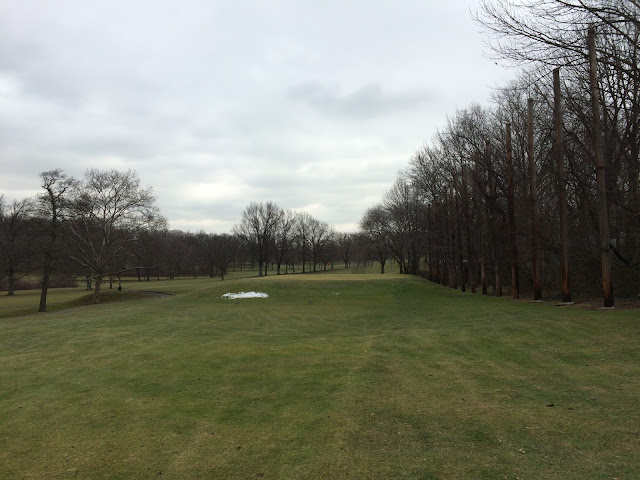 Winter rules? Where is the faith in the golf gods to sustain all ye through the cold months? Infidels! Winter rules for are for infidels. Inactive handicap seasons are for infidels. I'm not saying conditions aren't tougher than they are in spring, summer and fall. I'm just saying they're not that much tougher. Not so much that we should all of a sudden stop keeping score, or consider our winter scores to be somehow not real. 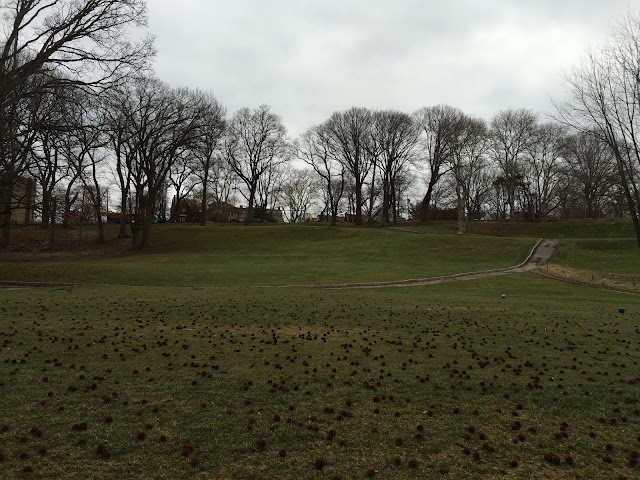 In the golf club in my mind, all scores are real and handicaps are considered live at all times of the year. They rise and fall organically with changes in climate and course conditions (as well as our general senses of well-being) but so what? That's the beauty of life on earth, jack. Life itself changes with the seasons. We certainly don't suspend life on account of some cold weather. Why should stupid golf be any different? 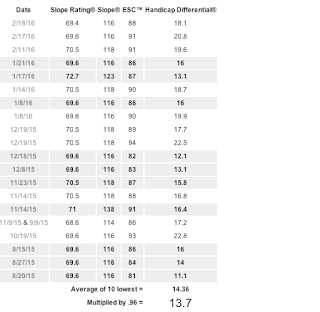 At the moment my "handicap" is almost 14. That's high but I don't care. I've been shooting high scores lately. That's just reality, man. I've also gained a few pounds of winter weight. Maybe I should just declare the bathroom scale to be "inactive" and its readings meaningless until the month of March right? Get the fuck out of here. 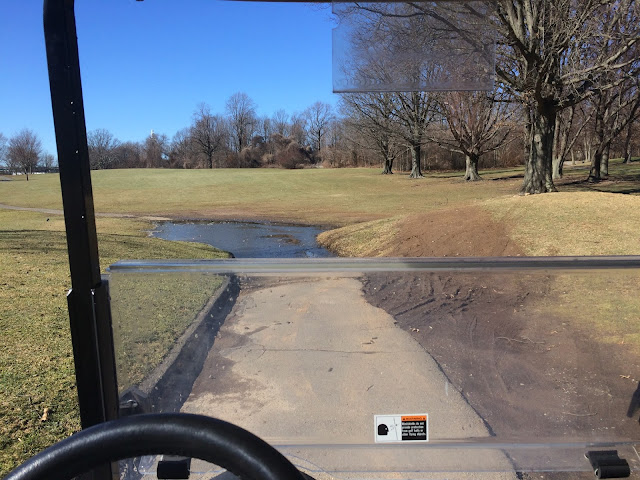 I've said it many times, I'll say it many more: golf is a big enough of waste of time as it is, and it is wrong to render it an even more frivolous waste of time by indulging in childish make-believe. My handicap number might be highly un-Kosher the way I calculate it, but at least it is reflective of reality, jack. 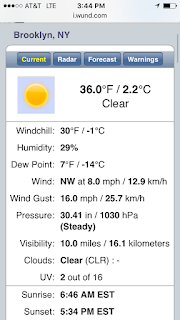 In my worldview there is nothing wrong with facing down some tough conditions and walking away with higher-than-usual scores. On the contrary, taking on Mother Nature in bit of a sporting challenge is actually fun. And even if you end up getting your ass beat, it's a way of training the golf-mind, and humbling the sporting spirit. 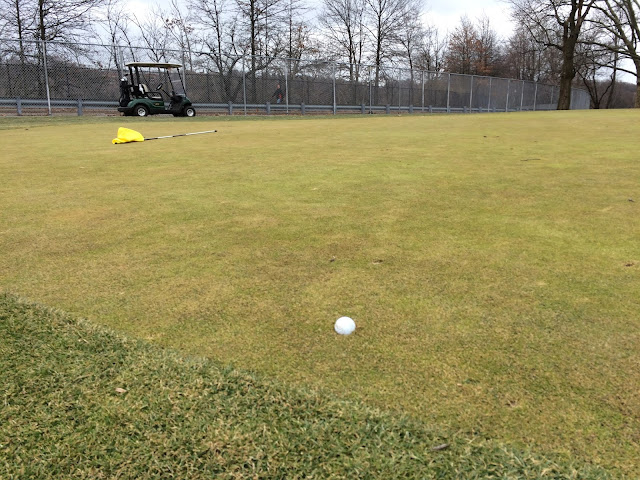 Anyways even in tough winter conditions, before the first tee shot's hit, in my mind there exists the possibility of a career round. If the course operator is willing to open for business, then all things are possible, right? Isn't that the fun of recreational golf? What is the matter with you? Where is your sense of fun and adventure? These are my questions to you. 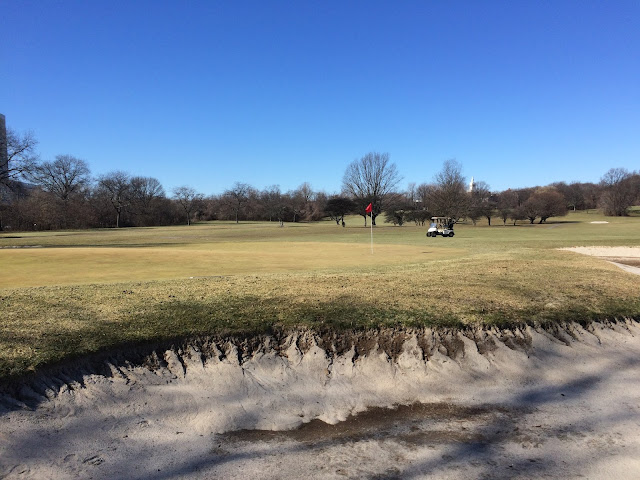 Correct me if I am wrong but there's nothing in the RoG about how handicaps are to be kept. The Rules might govern just about every little thing that happens between the first tee shot and the last putt, but what we do with our scores after the rounds is a whole 'nother business. In that sense I stand behind my actions. The governing bodies of golf, let them come after me if they want. I am ready.
Posted by Legitimate Golf at 10:27 AM