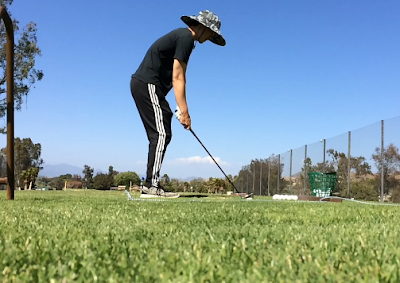 There’s not a whole lot of actual golf going on here. Plenty of sweating at the range though. Nevertheless I need to report on the birth of an exciting new on-course style trend: going forward I’ll be wearing a “booney hat”, probably for the rest of the summer at least. 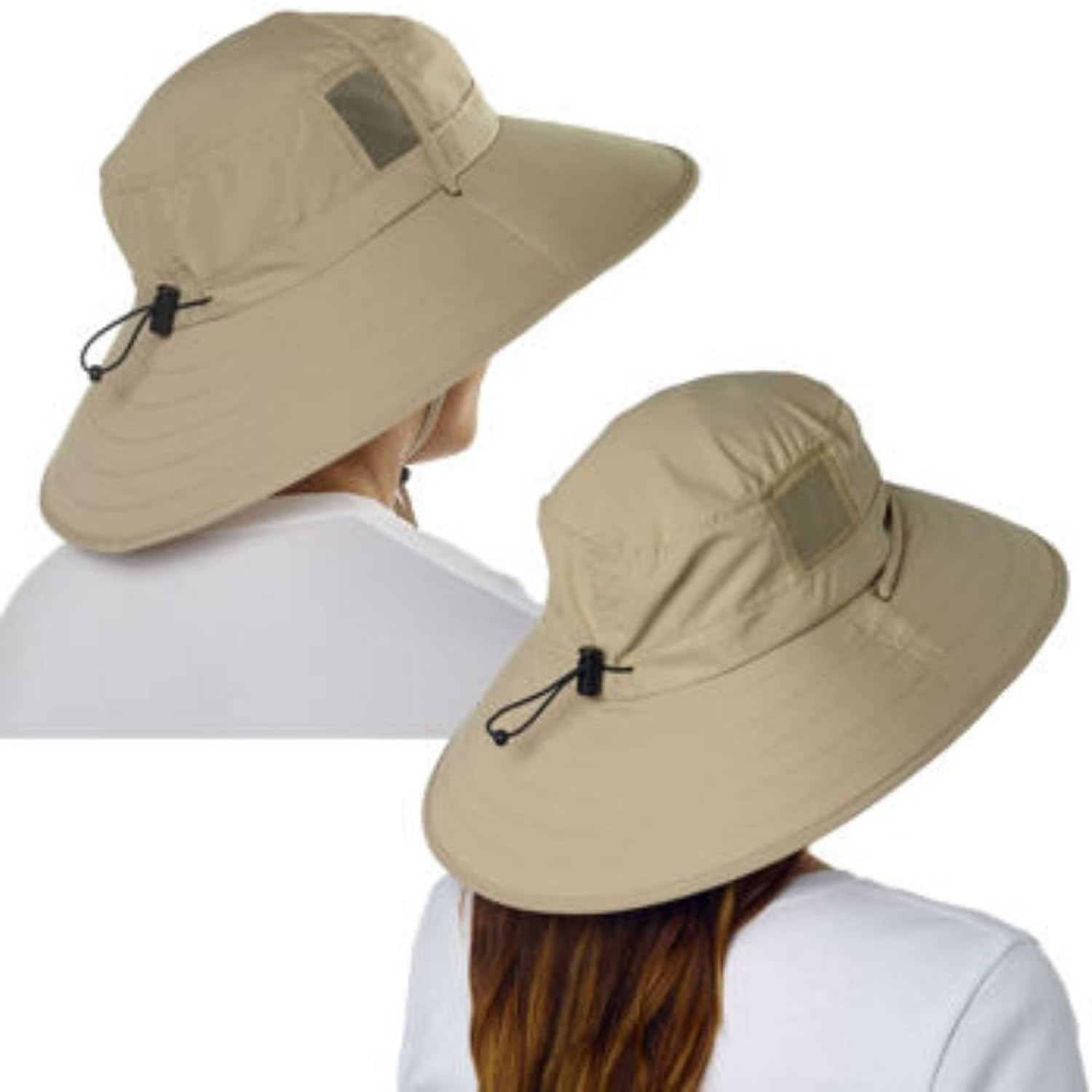 I picked up this thing at one of those big box membership warehouse stores while I was visiting California couple months ago. I had never heard of the booney hat before but it sounded like something fun and adventure-oriented and the price was reasonable--a nice little impulse buy. Plus I am interested in just about anything that purports to replace stupid sunscreen lotion with good old-fashioned shade.

You’ve probably never heard of such a contraption. Let’s see what the internet has to say about it. (These are some genuine Amazon reviews of the same model I'm sporting.)


"You won't win any fashion awards in this hat, but you also won't get sunburned"

"I have a very large head and thick hair so I can't wear most ladies hats. This fits me perfectly"

“Perfect for a bad hairday on an outing”


“I just returned from Mexico, I wore this hat ever time I went outside and in the pool and ocean. I could have sold a dozen of times”

“Will use it on the power boat as it won't blow off ...but not cute”

"Not what husband expected. Brim floppy, more femine than expected"

"I would buy it again, and strongly recommend it if you want good sun coverage, comfort, and are not actively seeking a new sexual partner"

"...Necessary evil. Unflattering and limited side vision. But does the job"

I was almost moved to tears by this one:


"I wear this hat while playing golf. I play to a pretty low handicap so it may keep some fashion comments from my playing partners at bay."

For the record I stand behind all the reviews, good and bad. I have no choice; unfortunately the hat works and it works great. But owing to that eternal tradeoff between function and form it is both ridiculously effective and regrettably huge. On the spectrum of shade-providing contrivances it is probably closer to an umbrella than a hat.

With great size comes great vulnerability to wind shear forces, which bear in mind are also incurred anytime you ride in a power cart with the gas pedal pushed down all the way. The booney hat is prepared for such challenges thanks to a chinstrap and locking clasp that allow you to cinch that sucker down, tight enough to cut off circulation if that's what the conditions call for. Nobody wants to be chasing a wayward hat down a fairway, look like a pathetic dork.

The overall effect is undeniably positive however. It’s not just about sparing yourself the indignity of slathering mystery chemical glop on your face. It’s about providing shade for your entire soul. Cooling, relaxing, restorative shade. With nonstop coverage of your head, face, and neck everywhere you move, being outdoors in the hotass summer sun becomes a way nicer experience. Headaches, fatigue, all those other nagging health problems associated with too much sun exposure become kind of a distant concern.