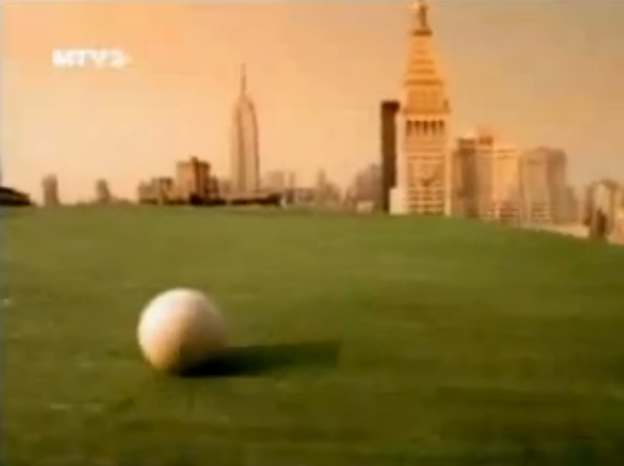 Let's flashback to a simpler time--when music still had heart and soul, and the music video was still considered a legitimate form of entertainment--The Nineties! This alternative rock semi-hit by indie guitar rock heros Dinosaur Jr. popped up on my internet radio recently and hearing it I thought: "Wasn't there also a wacky golf-themed video?"


There was, and thanks to the miracle that is YouTube, here it is:


Hard to tell from this video if Dinosaur Jr. frontman J. Mascis is an actual golfer. Some internet searches suggest so. His wikipedia page states that his "mom is an avid golfer." Maybe it was all director Spike Jonze's idea. Whatever the case, amidst all the shenanigans this video definitely evokes a love of the game, the weirdness of trying to mix golf and New York City, and even some familiar ghetto golf motifs... 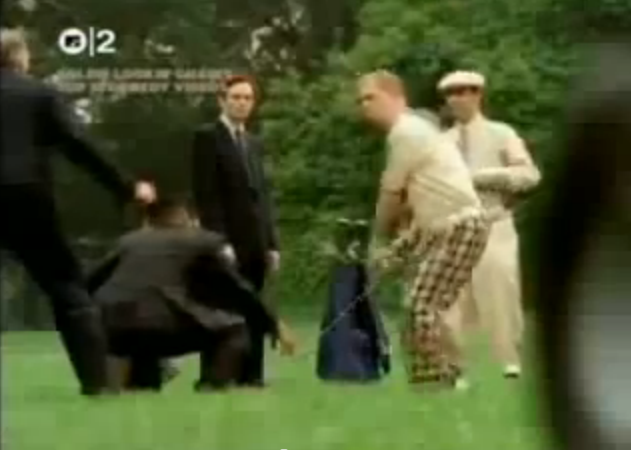 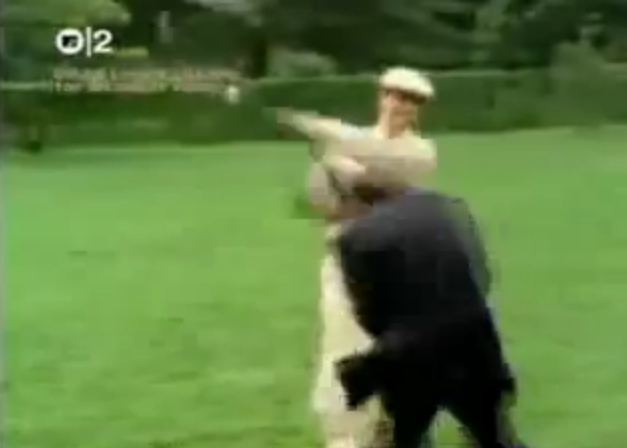 ...like irrational, hotheaded reactions to people touching your ball for example. 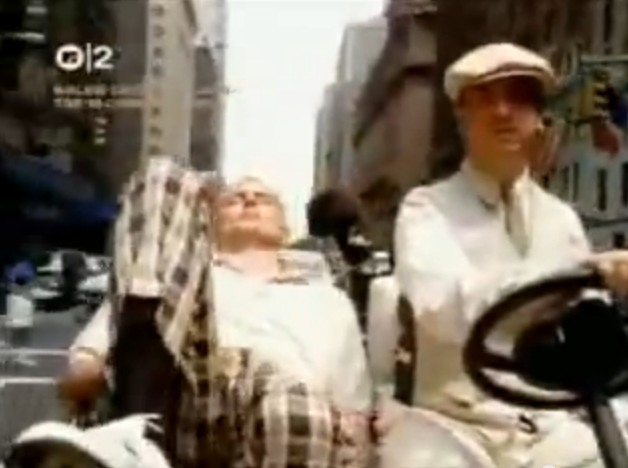 The mind-numbing tedium of slow play. 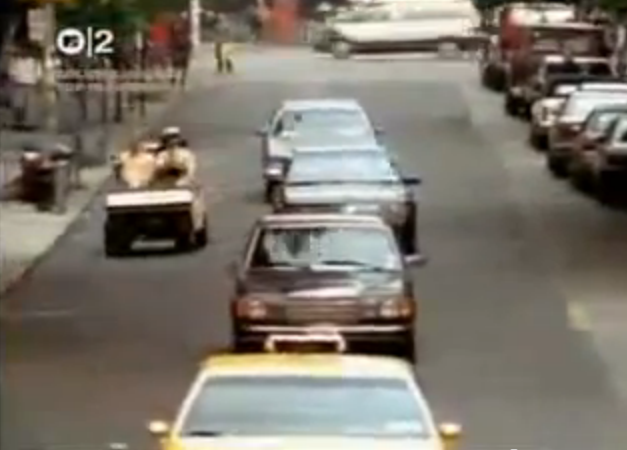 This is kind of how it feels to walk around the city while schlepping golf gear. 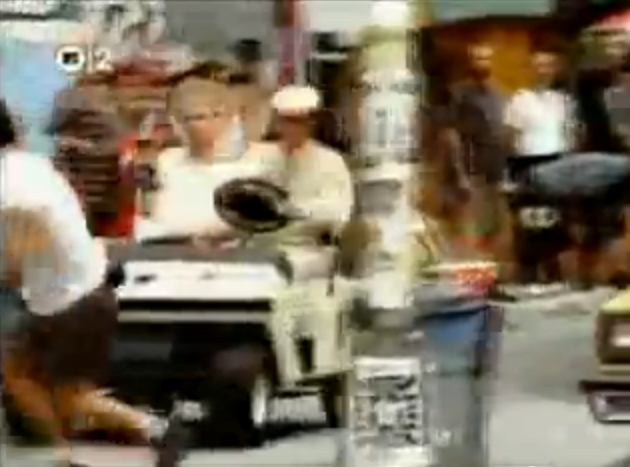 Running off the rails and sending pedestrians running for their lives is a nice fantasy. (This is actually a sidewalk in the East Village--my old neighborhood.)

After all the hi-jinks are done, the video winds down with some surprisingly poignant and close-to-home moments. 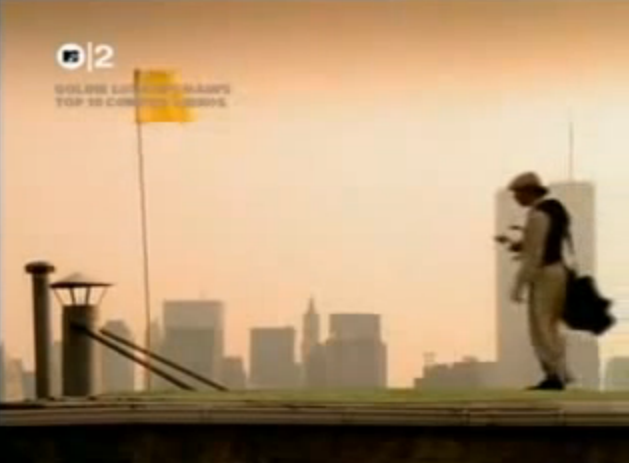 Approaching an empty green at dusk on the last hole of the day with nobody else in sight is one of the great rare joys in golf--you know it and I know it. 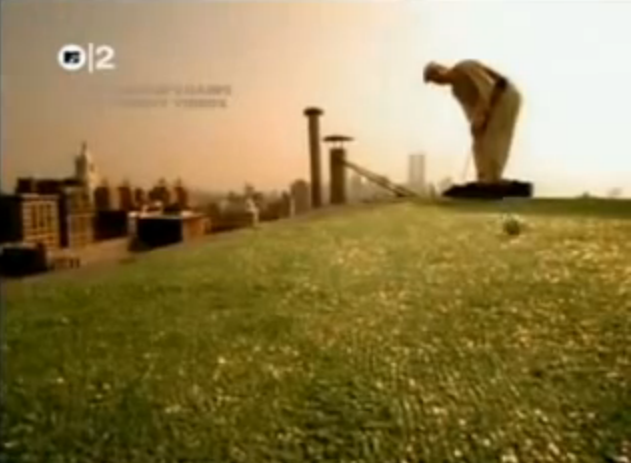 And alas, the sinking of a big putt is triumphant--even in complete solitude.

Posted by Legitimate Golf at 6:13 PM

Email ThisBlogThis!Share to TwitterShare to FacebookShare to Pinterest
Labels: ghetto golf, how to play golf in nyc, rock music